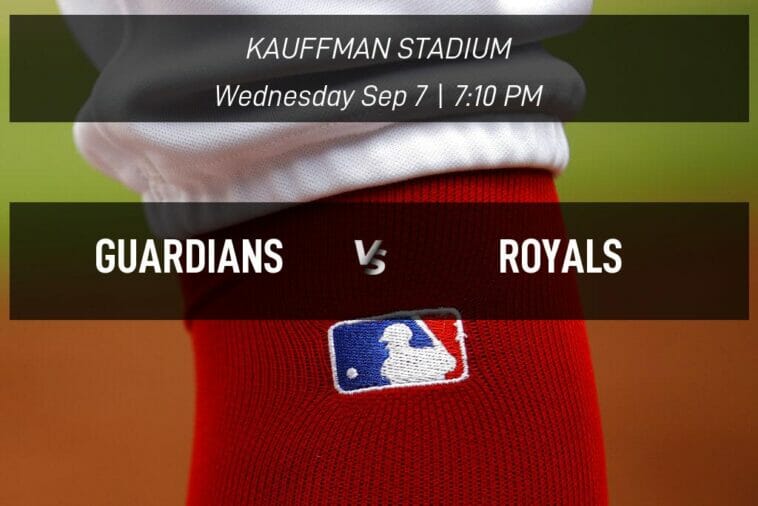 The Kansas City Royals (55-82) will once again go toe-to-toe with the Cleveland Guardians (70-64) on Wednesday, September 7 at Kauffman Stadium in Kansas City. As they work their way through the final third of the season, each of these ball clubs will surely be searching for a victory in this regular season matchup. Get your picks in and catch the action when it all goes down at 7:10 PM CT!

Take a look at how Kansas City and Cleveland have fared against each other in the past for background related to Wednesday’s regular season meeting.

At this point in the season, these ball clubs have battled in 10 contests, and the Royals have claimed victory twice against their opponents. In their last meeting on Tuesday, the Kansas City Royals came up victorious by a score of 1-4. The Royals had five runs and seven hits, while the Guardians put up six runs on 12 hits. We’ll see who comes out victorious this time when these two teams square off at Kauffman Stadium.

The Guardians lost to the Kansas City Royals 5-6 when they last played on Monday, and we’ll be interested to see if this momentum continues. Overall this season, the Guardians are currently batting .251 thanks in large part to their top hitter, Andrés Giménez, who is leading the squad with a batting average of .303. In terms of defense, they carry an ERA of 3.62 and a .983 fielding percentage. Prior to placing your bet, don’t forget to review our odds assessment below!

In their previous game on Monday, the Royals outplayed the Cleveland Guardians by a score of 5-6. Overall this season, the Royals are currently batting .245 due in large part to their top bat, Robert Witt Jr., who is riding high with a batting average of .249. Defensively, they have an ERA of 4.71 and a .986 fielding percentage. Make sure you explore our odds analysis further down before selecting your picks!

In this matchup, we are predicting that the combined total number of runs scored for both teams will be under 8. Don’t forget it while placing your bet! 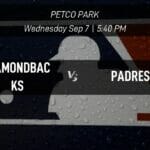 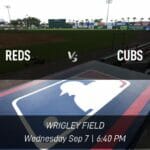