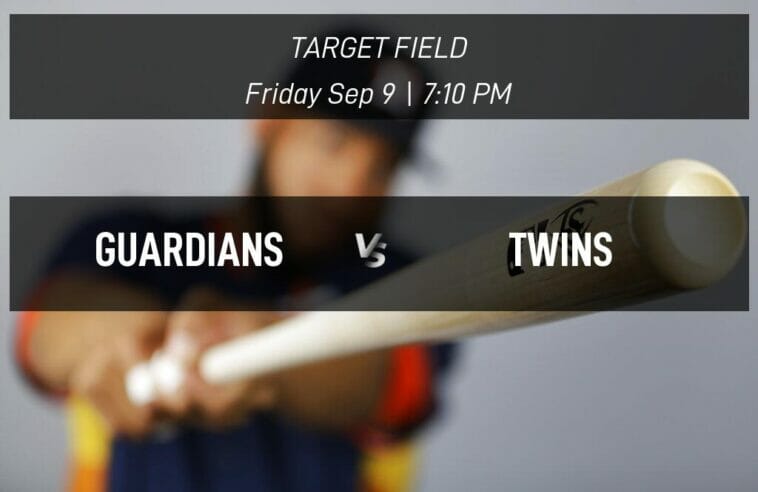 The Minnesota Twins (68-67) will host the Cleveland Guardians (70-65) on Friday, September 9 at Target Field in Minneapolis. Moving along through the final third of the season, each of these ball clubs will surely be battling for a win in this one. Don’t forget to get get your picks in and catch the first pitch at 7:10 PM CT!

Take a peek at how Minnesota and Cleveland have fared against each other historically for context heading into Friday’s regular season tilt.

So far this season, these ball clubs have fought in 10 contests, and the Twins have earned a win four times against their opponents. In their last meeting on June 30, 2022, the Cleveland Guardians came up victorious to the tune of 5-3. The Twins had four runs and eight hits, whereas the Guardians racked up one run on eight hits. We’ll see what plays out this time when these two teams go head to head at Target Field.

The Guardians lost to the Kansas City Royals 2-1 in their most recent outing on Wednesday, and we’ll be interested to see if this momentum continues. Overall this season, the Guardians are currently batting .250 due in large part to their top hitter, Andrés Giménez, who is leading the squad with a batting average of .305. Defensively, they carry an ERA of 3.61 and a .984 fielding percentage. Prior to placing your bet, don’t forget to consult our odds assessment below!

Per the latest inactive report, the Guardians will play without Aaron Civale (Forearm), Anthony Gose (Triceps), and Zach Plesac (Hand).

In their last game on Thursday, the Twins were defeated by the New York Yankees by a score of 3-4. Overall this season, the Twins are currently batting .248 thanks in large part to their hottest bat, Luis Arraez, who has a batting average of .313. In terms of defense, they have an ERA of 4.0 and a .986 fielding percentage. Make sure you check out our odds analysis further down before selecting your picks!

The Guardians are expecting a close showdown with their rivals as they both enter into the match with the same odds in this regular season game. The club could be experiencing a more fruitful start to September as they sport a winning percentage of 30% in the last 10 games (three victories and seven losses) they’ve played. In comparison, the Twins’ winning percentage is higher at 40% in the last 10 games (four victories and six losses). 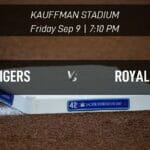 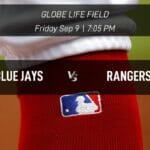