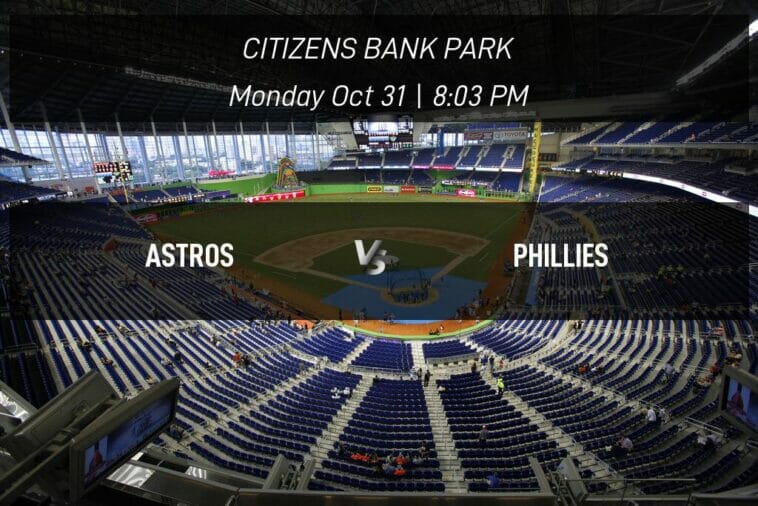 On Monday, October 31, the Houston Astros will pay a visit to the Philadelphia Phillies at Citizens Bank Park in Philadelphia for this World Series matchup. Heading into this game, each of these teams will surely be eager to walk away with a win in this one. Be sure to catch the action at 8:03 PM ET!

Let’s take a peek at how Philadelphia and Houston have fared against each other in the past for background about Monday’s World Series game.

This season, these franchises have fought in five contests, and the Phillies have earned a win twice against their opponents. When they last met on on Saturday, the Houston Astros came out on top to the tune of 5-2. The Phillies had two runs and six hits, whereas the Astros racked up five runs on seven hits. We’ll see what plays out this time when these two teams go head to head at Citizens Bank Park.

The Astros outplayed the Philadelphia Phillies 5-2 when they last played on Saturday, and we can’t wait to find out if they can come away victorious in this one. Overall this postseason, the Astros are currently batting .247 thanks in large part to their top hitter, Jose Altuve, who leads the team with a batting average of .290. Defensively, the Astros hold a playoff ERA of 2.84 and a fielding percentage of .987. Prior to placing your bet, don’t forget to review our evaluation of the odds below!

Per the latest inactive report, the Astros are without Jason Castro (Knee), Michael Brantley (Shoulder), and Joshua James (Lat).

In their most recent game on Saturday, the Phillies lost to the Houston Astros by a score of 5-2. So far this postseason, the overall batting average for the team is .250 as Jacob Realmuto leads the club hitting .276. Defensively speaking, the Phillies hold a playoff ERA of 3.88 and a fielding percentage of .988. Before you select your picks, be sure to check out our odds analysis further down!

The Astros are considered the favorite by many baseball fans and oddsmakers in this regular season showdown. The team has been enjoying a good October so far, entering this matchup with a winning percentage of 78.57% for this month, accounting a total of 11 wins. they’ve played. Comparatively, the Phillies’ winning percentage is lower at 70.59% for this month, a record of 12 victories in total.

In this matchup, we predict that the combined total number of runs scored for both teams will be under 8. Don’t forget it while placing your bet! 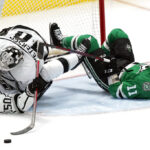 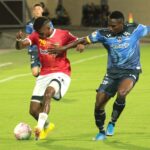