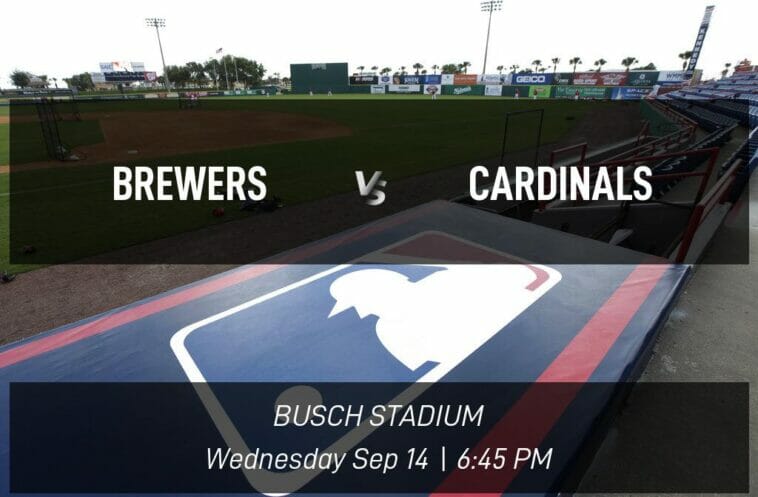 The St. Louis Cardinals (83-58) will go toe-to-toe with the Milwaukee Brewers (75-66) on Wednesday, September 14 at Busch Stadium in St. Louis. With the regular season winding down, each of these ball clubs will surely be hoping to come out on top in this regular season matchup. Don’t miss the first pitch at 6:45 PM CT!

Take a look at how St. Louis and Milwaukee have fared against each other in the past for context on Wednesday’s regular season tilt.

At this point in the season, these ball clubs have fought in 10 contests, and the Cardinals have earned a win five times against their opponents. In their most recent meeting on Tuesday, the St. Louis Cardinals came out on top to the tune of 4-8. The Cardinals had four runs and seven hits, whereas the Brewers tallied seven runs on nine hits. We’ll see who comes out victorious this time when these two teams go head to head at Busch Stadium.

The Brewers outplayed the Cincinnati Reds 7-6 when they last played on Sunday, and we’ll be interested to see if this momentum continues. Overall this season, the Brewers are currently batting .235 thanks in large part to their top hitter, Christian Yelich, who is riding high with a batting average of .262. Defensively, they have an ERA of 3.91 and a .984 fielding percentage. Prior to placing your bet, don’t forget to review our evaluation of the odds below!

In their previous game on Sunday, the Cardinals were defeated by the Pittsburgh Pirates by a score of 3-4. Overall this season, the Cardinals are currently batting .255 due in large part to their hottest bat, Paul Goldschmidt, who leads the team with a batting average of .327. In terms of defense, they carry an ERA of 3.86 and a .989 fielding percentage. Make sure you explore our odds analysis further down before selecting your picks!

With respect to inactive players in this game, the Cardinals are without Dylan Carlson (Thumb), Alexander Reyes (Shoulder), Steven Matz (Knee), and Drew VerHagen (Hip).

In this game, we are predicting that the combined total number of runs scored for both teams will be under 7. Don’t forget it while placing your bet! 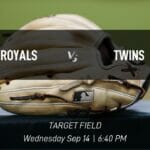 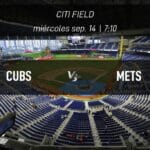