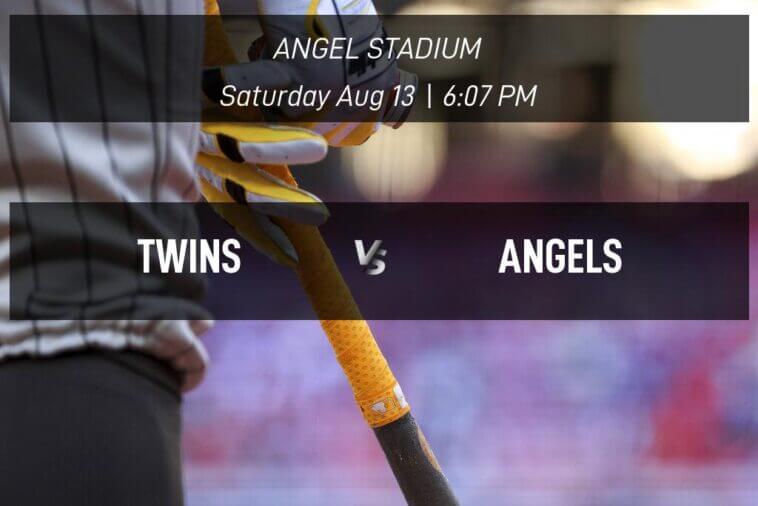 The Minnesota Twins (57-53) will pay a visit to the Los Angeles Angels (49-63) in Anaheim on Saturday, August 13 at Angel Stadium. Each team will be eager to come out on top as they work their way through the final third of the regular season. Catch all the action at 6:07 PM PT!

Take a look at how the Angels and Twins have performed against each other historically for context related to Saturday’s regular season tilt.

At this point in the season, these two clubs have played in one contest, in which the Angels lost to the Twins. The last time these two teams saw each other on Friday, the Los Angeles Angels walked away with a 0-4 victory. The Twins racked up five runs on eight hits while the Angels scored five runs on six hits. We’ll see who comes out victorious this time when these two teams square off at Angel Stadium.

The last time they played, the Twins were defeated by the Los Angeles Dodgers 8-5 on Wednesday, and we’re eager to see if their result will be the same or if fortunes will change. The overall regular season batting average for the team right now is .252 and in particular Luis Arraez is leading his team with a .337 average. Defensively speaking, the Twins hold an ERA of 4.06 and a fielding percentage of .984. Check out our evaluation of the odds and place your bets based on the team’s recent performances!

Following their most recent outing on Wednesday, the Angels were defeated by the Oakland Athletics by a score of 4-5. So far this season, the team is currently batting .226 thanks in large part to their top hitter, Luis Rengifo, who has a batting average of .277. On defense, they hold an ERA of 3.86 and a .985 fielding percentage. Make sure you explore our odds assessment further down before selecting your picks!

Before you place your bet, keep in mind that the projected over/under for this matchup is under 8. This means that the total number of runs for both teams is predicted to be under 8. 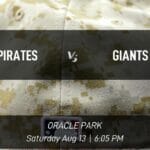 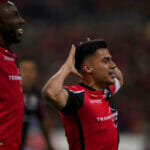