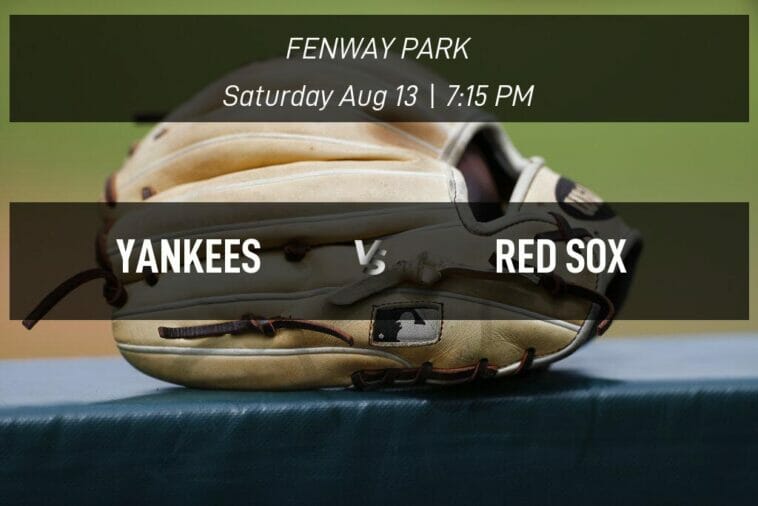 The Boston Red Sox (55-58) will go up against the New York Yankees (71-41) again in Boston on Saturday, August 13 at Fenway Park. Each of the rivals will of course be searching for a win as they work their way through the final third of the regular season. Don’t miss the first pitch at 7:15 PM ET!

For context about Saturday’s matchup, how have the Red Sox and the Yankees performed against each other historically?

This season, these teams have played in 10 matchups, and the Red Sox have claimed victory five times against their opponents. In their most recent meeting on Friday, the score was 3-2 in favor of the Boston Red Sox. The Red Sox had three runs and eight hits, whereas the Yankees racked up two runs on nine hits. We’ll see what plays out when it all goes down at Fenway Park.

The Yankees lost to the Boston Red Sox 3-2 in their most recent outing on Friday, and we’ll be interested to see if this momentum continues. Overall this season, the team is currently batting .245 thanks in large part to their top bat, Aaron Judge, who has a batting average of .304. Defensively, they have an ERA of 3.29 and a .988 fielding percentage. Prior to placing your bet, don’t forget to consult our odds analysis below!

On Friday, the Red Sox beat the New York Yankees. So far this season, the team is currently batting .251 thanks in large part to their top hitter, Xander Bogaerts, who has a batting average of .308. Defensively, they hold an ERA of 4.4 and a .984 fielding percentage. Make sure you check out our odds analysis below before selecting your picks!

Before you place your bet, keep in mind that the projected over/under for this matchup is under 9.5. This means that the total number of runs for both teams is predicted to be under 9.5. 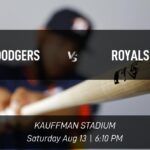 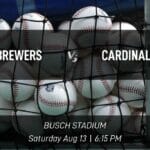