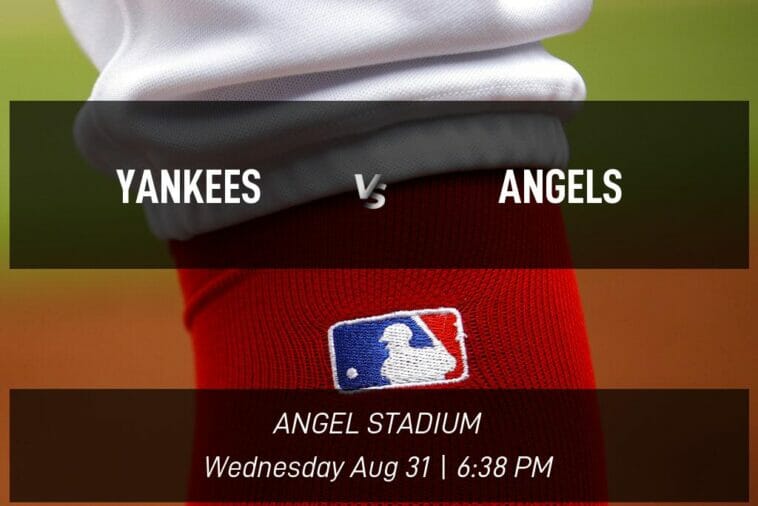 The Los Angeles Angels (56-73) will once again go up against the New York Yankees (78-51) on Wednesday, August 31 at Angel Stadium in Anaheim. As we make our way through the home stretch of this regular season, both teams will surely be hoping for a win in this showdown. Don’t miss the first pitch at 6:38 PM PT!

Take a peek at how the Angels and Yankees have played against each other in the past for context on Wednesday’s regular season matchup.

So far this season, these teams have fought in five contests, and the Angels have earned a win once against their opponents. When they last met on on Tuesday, the Los Angeles Angels came out on top to the tune of 4-7. The Angels had four runs and nine hits, while the Yankees racked up three runs on six hits. We’ll see who comes out victorious this time when these two teams go head to head at Angel Stadium.

The Yankees were beaten by the Los Angeles Angels 4-3 in their most recent outing on Monday, and we can’t wait to find out if they can come away victorious in this one. Overall this season, the Yankees are currently batting .242 due in large part to their top hitter, Aaron Judge, who is riding high with a batting average of .297. Defensively, they have an ERA of 3.32 and a .988 fielding percentage. Before you place your bet, don’t forget to consult our odds assessment below!

In their previous game on Monday, the Angels beat the New York Yankees by a score of 4-3. Overall this season, the Angels are currently batting .227 thanks in large part to their top bat, Michael Trout, who leads the team with a batting average of .274. In terms of defense, they carry an ERA of 3.8 and a .985 fielding percentage. Make sure you check out our odds analysis below before selecting your picks!

The Yankees are considered the favorite by many baseball fans and oddsmakers in this regular season showdown. The club could be having a more fruitful August, coming into this game as they sport a winning percentage of 36% for this month, a record of nine victories in total. they’ve played. Comparatively, the Angels’ winning percentage is greater at 42.31% for this month, accounting a total of 11 wins. 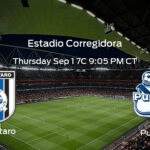 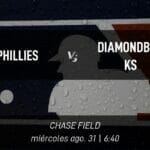