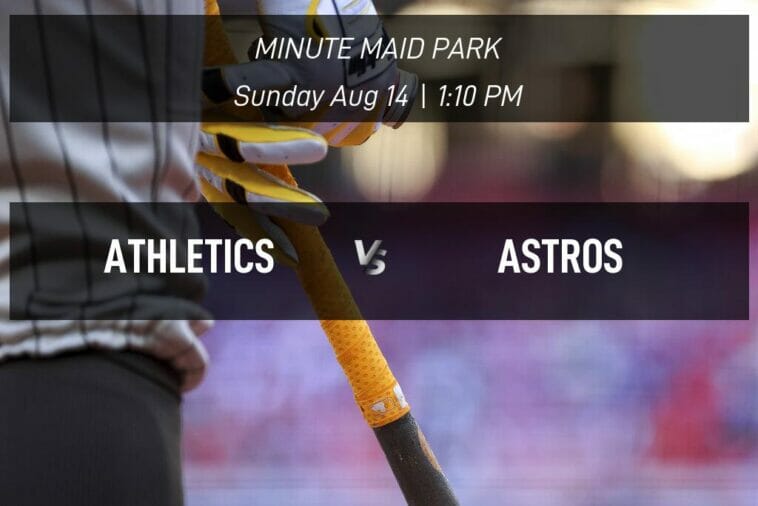 The Oakland Athletics (41-72) will once again pay a visit to the Houston Astros (73-41) in Houston on Sunday, August 14 at Minute Maid Park. Each team will be eager to come out on top as they work their way through the final third of the regular season. Catch all the action at 1:10 PM CT!

Take a look at how the Astros and Athletics have performed against each other historically for context about Sunday’s regular season tilt.

The Athletics were defeated by the Houston Astros 7-5 the last time they met on Friday, and we can’t wait to find out if they can come away victorious in this one. The overall regular season batting average for the team right now is .216 and specifically Sean Murphy is leading the squad with a .248 average. In terms of defense, the team is carrying an ERA of 4.26 and a .983 fielding percentage. Before you place your bets based on the teams’ recent performances, be sure to consult our odds analysis!

In their most recent game on Friday, the Astros defeated the Oakland Athletics. For the regular season, the overall batting average for the team is currently .243 as Jose Altuve leads the squad hitting .278. Defensively speaking, the Astros hold an ERA of 3.05 and a fielding percentage of .986. Be sure to review our evaluation of the odds further down so you have all the info you need at your fingertips! 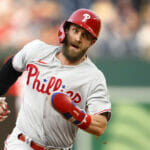 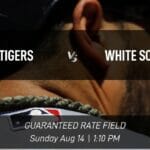