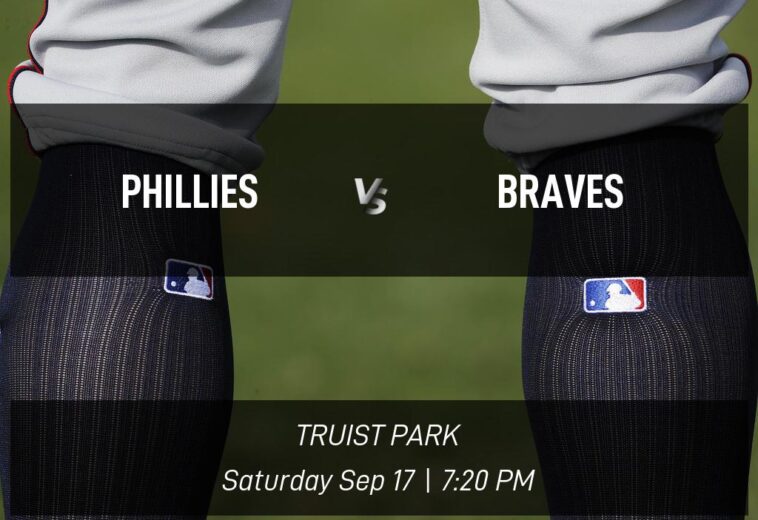 Let’s explore how Atlanta and Philadelphia have performed against each other historically for background about Saturday’s regular season tilt.

At this point in the season, these teams have fought in 10 contests, and the Braves have earned a win five times against their opponents. In their most recent meeting on Friday, the Atlanta Braves came up victorious to the tune of 7-2. The Braves had seven runs and seven hits, while the Phillies put up two runs on six hits. We’ll see what happens this time when these two teams square off at Truist Park.

The Phillies lost to the Atlanta Braves 7-2 in their most recent outing on Friday, and we can’t wait to find out if they can come away victorious in this one. Overall this season, the Phillies are currently batting .253 thanks in large part to their top hitter, Alec Bohm, who is riding high with a batting average of .282. In terms of defense, they carry an ERA of 3.89 and a .988 fielding percentage. Before you place your bet, don’t forget to consult our odds assessment below!

In their previous game on Friday, the Braves beat the Philadelphia Phillies by a score of 7-2. Overall this season, the Braves are currently batting .252 due in large part to their top bat, Michael Riley, who leads the team with a batting average of .276. Defensively, they have an ERA of 3.49 and a .988 fielding percentage. Make sure you review our odds analysis further down before selecting your picks!

The Braves are expecting a tight contest with their opponents as both teams enter into the match with the same odds in this regular season tiltball game. The club is having a good September so far, coming into this game with a winning percentage of 72.73% for this month, accounting a total of eight wins. they’ve played. On the other hand, the Phillies’ winning percentage is less at 57.14% for this month, a record of eight victories in total. 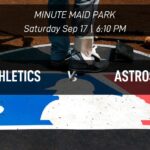 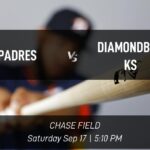