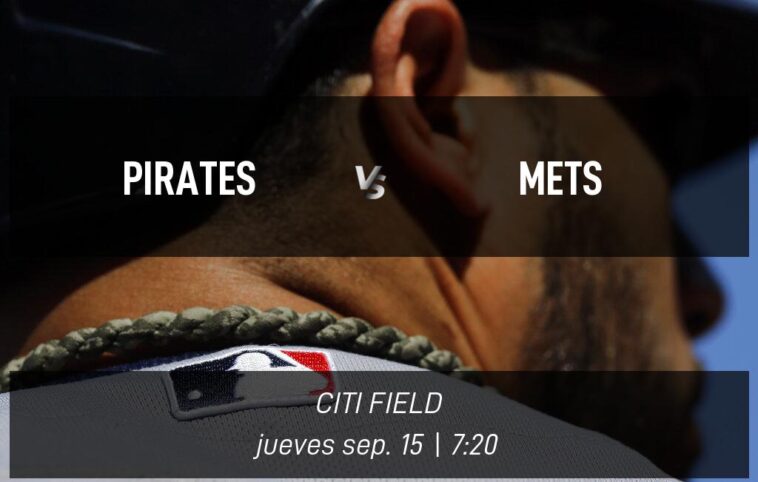 The New York Mets (89-54) will clash against the Pittsburgh Pirates (54-88) on Thursday, September 15 at Citi Field in Flushing, Queens. Moving along through the final third of the season, each of these teams will surely be eager for a win in this regular season matchup. You won’t want to miss the action when it all goes down at 7:20 PM ET!

Take a peek at how New York and Pittsburgh have fared against each other historically for background on Thursday’s regular season matchup.

This season, these franchises have competed in three contests, and the Mets have claimed victory twice against their opponents. In their last meeting on September 7, 2022, the Pittsburgh Pirates came up victorious by a score of 0-10. The Mets had three runs and eight hits, whereas the Pirates racked up 10 runs on 12 hits. We’ll see what plays out this time when these two teams go head to head at Citi Field.

The Pirates were beaten by the Cincinnati Reds 4-10 in their most recent outing on Wednesday, and we can’t wait to find out if they can come away victorious in this one. Overall this season, the Pirates are currently batting .222 due in large part to their top bat, Bryan Reynolds, who is riding high with a batting average of .259. In terms of defense, they have an ERA of 4.61 and a .981 fielding percentage. Before you place your bet, don’t forget to review our odds analysis below!

In their last game on Wednesday, the Mets outplayed the Chicago Cubs by a score of 3-6. Overall this season, the Mets are currently batting .259 thanks in large part to their top hitter, Jeff McNeil, who leads the team with a batting average of .327. Defensively, they carry an ERA of 3.56 and a .987 fielding percentage. Be sure to check out our odds assessment further down before selecting your picks!

With a runline of -1.5, the New York Mets will need to win by the amount of the spread or more in order to cover. 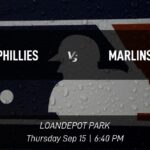 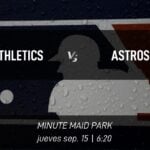