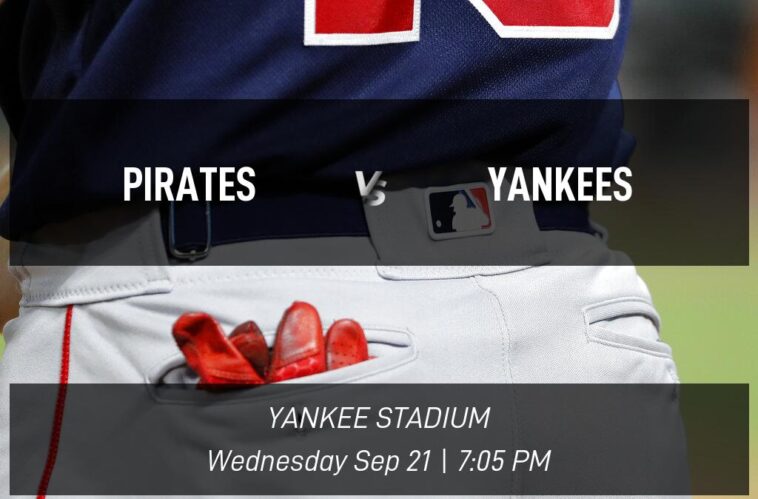 On Wednesday, September 21, the Pittsburgh Pirates (55-92) will square off against the New York Yankees (88-58) at Yankee Stadium in Bronx for a regular season matchup. As they work their way through the final third of the season, each of these teams will surely be vying to come out on top in this head-to-head matchup. Don’t miss the first pitch at 7:05 PM ET!

Let’s take a look at how New York and Pittsburgh have performed against each other historically for context on Wednesday’s regular season meeting.

At this point in the season, these ball clubs have battled in five contests, and the Yankees have earned a win three times against their opponents. In their previous meeting on Tuesday, the New York Yankees came out on top by a score of 9-8. The Yankees had nine runs and 11 hits, while the Pirates put up eight runs on 10 hits. We’ll see who comes out victorious this time when these two teams go head to head at Yankee Stadium.

The Pirates were beaten by the New York Yankees 9-8 in their most recent outing on Tuesday, and we can’t wait to find out if they can come away victorious in this one. Overall this season, the Pirates are currently batting .220 thanks in large part to their top hitter, Bryan Reynolds, who is riding high with a batting average of .263. In terms of defense, they carry an ERA of 4.67 and a .980 fielding percentage. Before you place your bet, don’t forget to consult our odds analysis below!

In their last game on Tuesday, the Yankees beat the Pittsburgh Pirates by a score of 9-8. Overall this season, the Yankees are currently batting .240 due in large part to their hottest bat, Aaron Judge, who is leading the squad with a batting average of .313. Defensively, they have an ERA of 3.37 and a .987 fielding percentage. Make sure you check out our odds assessment below before selecting your picks!

The Pirates are considered the favorite in this regular season game. The club could be having a more efficient September, entering this matchup with a winning percentage of 33.33% for this month, a record of six victories in total. they’ve played. On the other side of things, the Yankees’ winning percentage is larger at 56.25% for this month, accounting a total of nine wins.

In this matchup, we are predicting that the combined total number of runs scored for both teams will be under 15. Keep this in mind when you go to place your bet!

With a runline of -2.5, the Pittsburgh Pirates will need to win by the amount of the spread or more in order to cover. 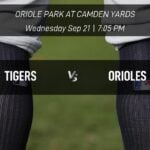 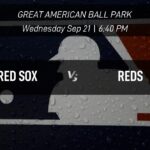