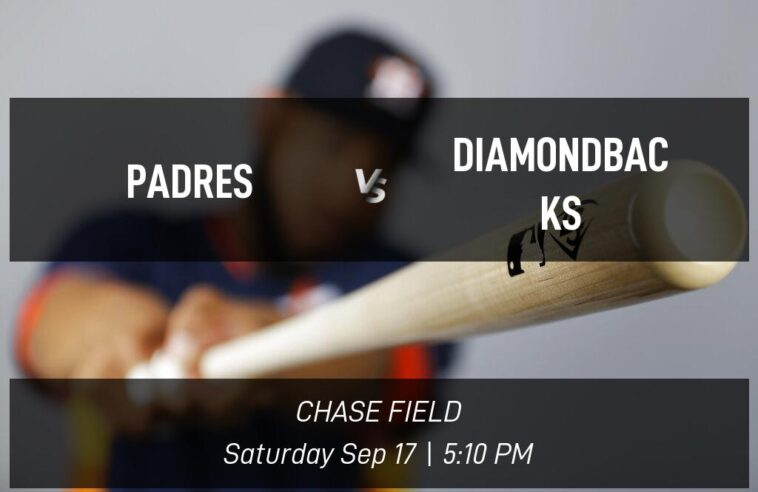 The Arizona Diamondbacks (68-75) will once again square off against the San Diego Padres (78-66) on Saturday, September 17 at Chase Field in Phoenix. As they work their way through the final third of the season, each of these teams will surely be vying to come out on top in this head-to-head matchup. Don’t miss the first pitch at 5:10 PM MT!

Let’s take a look at how the Diamondbacks and Padres have fared against each other in the past for background about Saturday’s regular season tilt.

So far this season, these ball clubs have competed in 10 matchups, and the Diamondbacks have claimed victory four times against their opponents. In their previous meeting on Thursday, the Arizona Diamondbacks came up victorious by a score of 4-0. The Diamondbacks had four runs and seven hits, whereas the Padres racked up 0 runs on three hits. We’ll see who comes out victorious this time when these two teams go head to head at Chase Field.

The Padres lost to the Arizona Diamondbacks 4-0 in their most recent outing on Thursday, and we can’t wait to find out if they can come away victorious in this one. Overall this season, the Padres are currently batting .239 due in large part to their top hitter, Manuel Machado, who is leading the squad with a batting average of .299. Defensively, they carry an ERA of 3.96 and a .986 fielding percentage. Before you place your bet, don’t forget to consult our odds analysis below!

Per the latest inactive report, the Padres are without Thomas Pomeranz (Elbow) and Austin Adams (Forearm).

In their previous game on Thursday, the Diamondbacks outplayed the San Diego Padres by a score of 4-0. Overall this season, the Diamondbacks are currently batting .229 thanks in large part to their top bat, Joshua Rojas, who is riding high with a batting average of .265. In terms of defense, they have an ERA of 4.24 and a .985 fielding percentage. Make sure you check out our odds assessment further down before selecting your picks!

The Padres are considered the favorite in this regular season showdown. The club could be having a more fruitful September, entering the game as they sport a winning percentage of 36.36% for this month, accounting a total of four wins. they’ve played. On the other side of things, the Diamondbacks’ winning percentage is larger at 50% for this month, a record of seven victories in total.

In this matchup, we predict that the combined total number of runs scored for both teams will be under 10. Be sure to take this into account when placing your bet!

The San Diego Padres will need to win by the amount of the spread or more in order to cover the oddsmakers’ runline of -7.5. 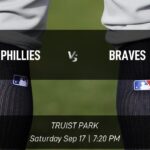 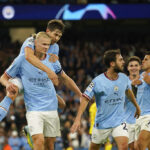