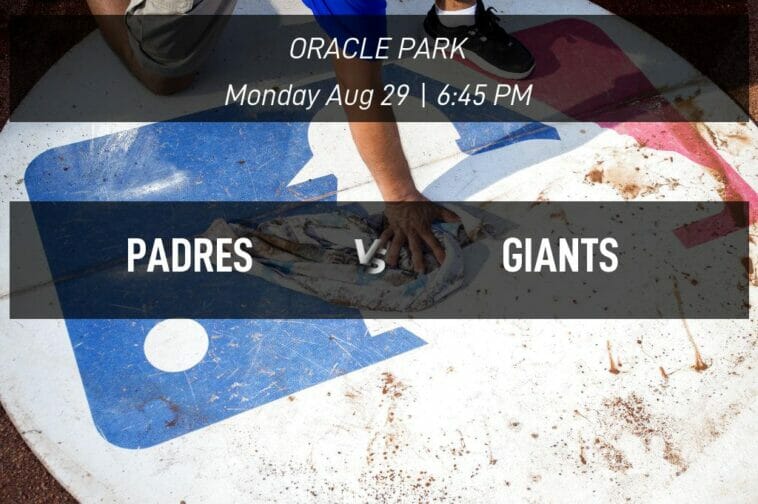 The San Francisco Giants (61-64) will greet the San Diego Padres (70-58) on Monday, August 29 at Oracle Park in San Francisco. As they work their way through the final third of the season, each of these teams will surely be looking to come out on top in this regular season game. Don’t forget to get get your picks in and catch the first pitch at 6:45 PM PT!

For context related to Monday’s game, how have the Giants and the Padres performed against each other historically?

This season, these franchises have played in 10 contests, and the Giants have earned a win three times against their opponents. In their most recent meeting on August 10, 2022, the score was 13-7 in favor of the San Diego Padres. The Giants had three runs and 10 hits, whereas the Padres racked up seven runs on 10 hits. We’ll see what happens when it all goes down at Oracle Park.

The last time they played, the Padres lost to the Kansas City Royals 15-7 on Sunday, and we’re eager to see if their result will be the same or if fortunes will change. The overall regular season batting average for the team right now is .242 and in particular Manuel Machado is doing the heavy lifting with a .304 average. Defensively speaking, the Padres hold an ERA of 3.81 and a fielding percentage of .986. Check out our evaluation of the odds and place your bets based on the team’s recent performances!

In their most recent game on Sunday, the Giants were beaten by the Minnesota Twins by a score of 8-3. For the regular season, the overall batting average for the team is currently .233 as Joc Pederson leads the club hitting .259. Defensively speaking, the Giants hold an ERA of 3.98 and a fielding percentage of .984. Be sure to review our odds assessment further down so you have all the info you need at your fingertips!

The San Francisco Giants are considered the favorite in this matchup. The club could be experiencing a more efficient August, entering this matchup sporting a winning percentage of 39.13% for this month, accounting a total of nine wins. The winning percentage of the San Diego Padres on the other hand, is greater at 50% for this month, a record of 13 victories in total. 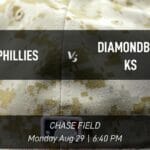