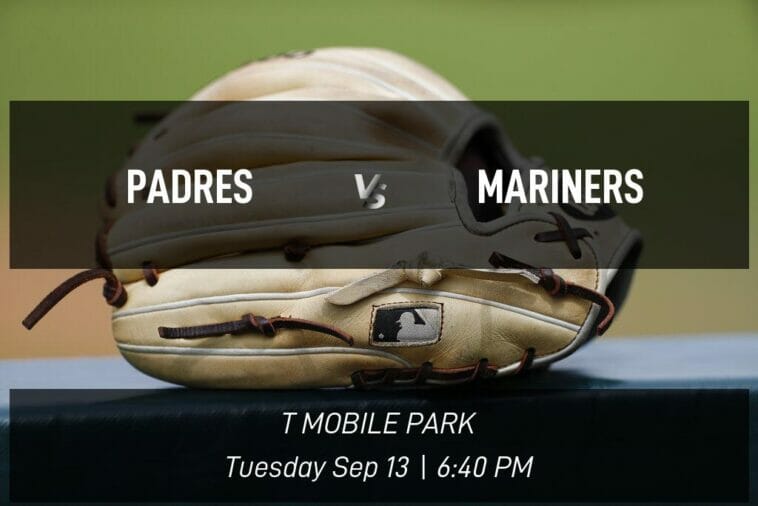 The Seattle Mariners (79-61) will clash against the San Diego Padres (77-64) on Tuesday, September 13 at T-Mobile Park in Seattle. Moving along through the final third of the season, each of these ball clubs will surely be searching to come out on top in this regular season game. You won’t want to miss the action when it all goes down at 6:40 PM PT!

Let’s dive into how Seattle and San Diego have played against each other historically for background about Tuesday’s regular season game.

At this point in the season, these ball clubs have battled in three contests, and the Mariners have claimed victory twice against their opponents. In their previous meeting on July 5, 2022, the San Diego Padres came out on top to the tune of 2-6. The Mariners had eight runs and nine hits, while the Padres put up two runs on six hits. We’ll see what happens this time when these two teams go head to head at T-Mobile Park.

The Padres beat the Los Angeles Dodgers 2-11 in their most recent outing on Sunday, and we’ll be interested to see if this momentum continues. Overall this season, the Padres are currently batting .240 thanks in large part to their top bat, Manuel Machado, who has a batting average of .304. In terms of defense, they carry an ERA of 3.96 and a .986 fielding percentage. Before you place your bet, don’t forget to review our odds analysis below!

In their previous game on Sunday, the Mariners defeated the Atlanta Braves by a score of 8-7. Overall this season, the Mariners are currently batting .230 due in large part to their hottest bat, Tyler France, who leads the team with a batting average of .276. Defensively, they have an ERA of 3.48 and a .988 fielding percentage. Be sure to check out our odds assessment below before selecting your picks!

The Mariners are considered the favorite in this regular season showdown. The club has been enjoying a productive beginning to September with a winning percentage of 70% in the last 10 games (seven victories and three losses) they’ve played. On the other hand, the Padres’ winning percentage is less at 50% in the last 10 games (five victories and five losses). 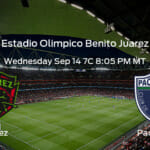 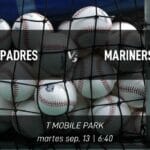