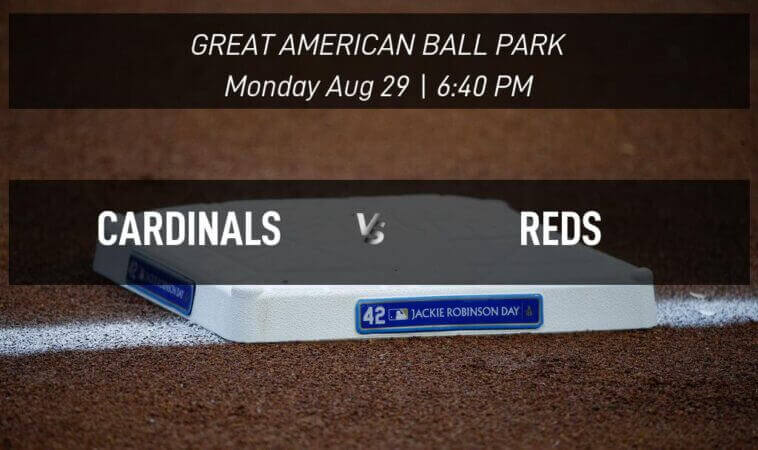 The Cincinnati Reds (50-75) will clash against the St. Louis Cardinals (73-54) on Monday, August 29 at Great American Ball Park in Cincinnati. Moving along through the final third of the season, each of these teams will surely be eager for a victory in this head-to-head matchup. Get your picks in and catch the action when it all goes down at 6:40 PM ET!

Take a look at how the Reds and Cardinals have performed against each other historically for context about Monday’s regular season tilt.

At this point in the season, these two clubs have battled in 10 contests, in which the Reds have claimed victory four times against the Cardinals. The last time these two teams saw each other on July 24, 2022, the Cincinnati Reds walked away with a 6-3 victory. The Cardinals racked up six runs on nine hits while the Reds scored two runs on five hits. We’ll see what plays out this time when these two teams square off at Great American Ball Park.

The last time they played, the Cardinals beat the Atlanta Braves 6-5 on Saturday, and we’re eager to see if their result will be the same or if fortunes will change. The overall regular season batting average for the team right now is .257 and in particular Paul Goldschmidt is riding high with a .342 average. Defensively speaking, the Cardinals hold an ERA of 3.83 and a fielding percentage of .988. Check out our odds assessment and place your bets based on the team’s recent performances!

The last time we saw them, the Reds lost to the Washington Nationals on Sunday, by a 3-2 margin. Led by their top hitter, James Farmer, who has a batting average of .269, the Reds are currently averaging .242 at the plate so far this season. In terms of defense, the team carries an ERA of 4.98 and a .985 fielding percentage. Before you select your picks, be sure to check out our odds analysis below!

Be sure to consider that the estimated over/under for this game is under 9.5 before placing your bet. By this, we mean that the combined number of total runs for both teams will be under 9.5. 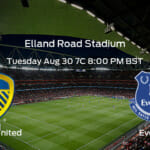 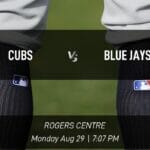