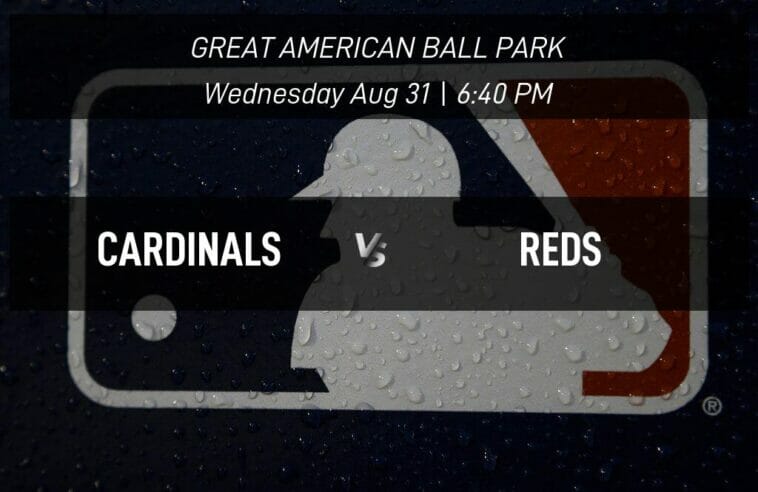 On Wednesday, August 31, the St. Louis Cardinals (75-54) will go toe-to-toe with the Cincinnati Reds (50-77) at Great American Ball Park in Cincinnati for a regular season matchup. Moving along through the final third of the season, both teams will surely be looking for a victory in this regular season game. Don’t forget to get get your picks in and catch the first pitch at 6:40 PM ET!

Take a peek at how Cincinnati and St. Louis have played against each other in the past for background related to Wednesday’s regular season meeting.

So far this season, these ball clubs have fought in 10 contests, and the Reds have claimed victory four times against their opponents. The last time these two teams met on on Tuesday, the Cincinnati Reds came up victorious by a score of 5-1. The Reds had five runs and 11 hits, while the Cardinals racked up one run on four hits. We’ll see what plays out this time when these two teams go head to head at Great American Ball Park.

The Cardinals were beaten by the Cincinnati Reds 5-1 when they last played on Tuesday, and we’ll be interested to see if this momentum continues. Overall this season, the Cardinals are currently batting .257 due in large part to their top hitter, Paul Goldschmidt, who is riding high with a batting average of .336. In terms of defense, they carry an ERA of 3.84 and a .988 fielding percentage. Before you place your bet, don’t forget to review our odds assessment below!

In their last game on Tuesday, the Reds outplayed the St. Louis Cardinals by a score of 5-1. Overall this season, the Reds are currently batting .242 thanks in large part to their top bat, James Farmer, who has a batting average of .271. Defensively, they have an ERA of 5.01 and a .985 fielding percentage. Be sure to check out our odds analysis below before selecting your picks!

The Cardinals are considered the favorite per oddsmakers in this regular season showdown. The club is enjoying an effective August so far, coming into the game as they sport a winning percentage of 74.07% for this month, accounting a total of 20 wins. they’ve played. In comparison, the Reds’ winning percentage is lower at 40.74% for this month, a record of 11 victories in total.

In this matchup, we are predicting that the combined total number of runs scored for both teams will be under 9.5. Keep this in mind when you go to place your bet! 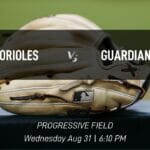 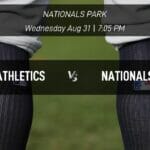