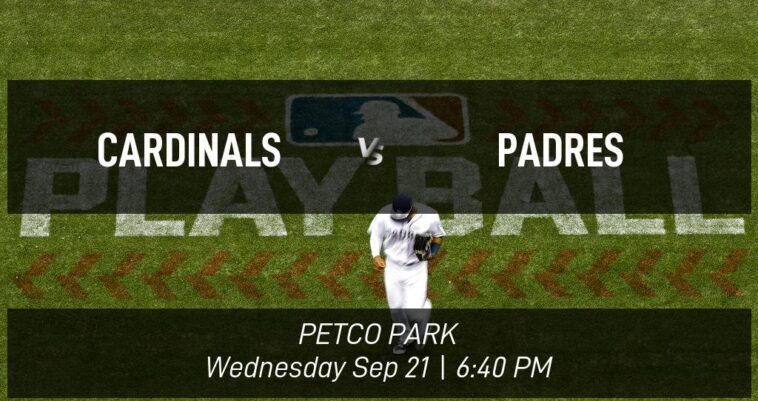 On Wednesday, September 21, the St. Louis Cardinals (87-61) will pay a visit to the San Diego Padres (81-66) at PETCO Park in San Diego for a regular season matchup. As they work their way through the final third of the season, each of these teams will surely be looking for a win in this regular season game. Be sure to catch the action at 6:40 PM PT!

Let’s take a peek at how the Padres and Cardinals have performed against each other historically for context heading into Wednesday’s regular season contest.

This season, these ball clubs have played in four contests, and the Padres have claimed victory once against their opponents. In their last meeting on Tuesday, the San Diego Padres came out on top by a score of 5-0. The Padres had six runs and eight hits, while the Cardinals racked up 0 runs on two hits. We’ll see what plays out this time when these two teams go head to head at PETCO Park.

The Cardinals outplayed the Cincinnati Reds 0-3 when they last played on Sunday, and we’ll be interested to see if this momentum continues. Overall this season, the Cardinals are currently batting .252 thanks in large part to their top hitter, Paul Goldschmidt, who is leading the squad with a batting average of .324. Defensively, they have an ERA of 3.79 and a .989 fielding percentage. Before you place your bet, don’t forget to review our evaluation of the odds below!

In their previous game on Sunday, the Padres were defeated by the Arizona Diamondbacks by a score of 1-6. Overall this season, the Padres are currently batting .240 due in large part to their hottest bat, Manuel Machado, who is riding high with a batting average of .300. In terms of defense, they carry an ERA of 3.87 and a .986 fielding percentage. Make sure you check out our odds analysis further down before selecting your picks!

Per the list of injuries and inactive players the Padres will play without Thomas Pomeranz (Elbow) and Austin Adams (Forearm). 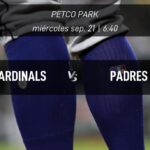 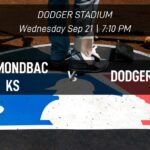