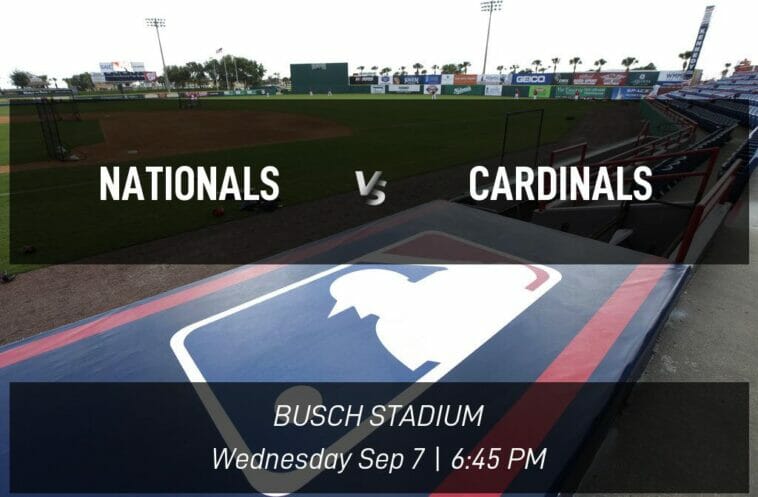 On Wednesday, September 7, the Washington Nationals (48-87) will square off against the St. Louis Cardinals (79-56) at Busch Stadium in St. Louis for a regular season matchup. With the regular season winding down, each of these ball clubs will surely be looking for a win in this showdown. Don’t miss the first pitch at 6:45 PM CT!

Let’s take a peek at how St. Louis and Washington have played against each other historically for background heading into Wednesday’s regular season tilt.

So far this season, these ball clubs have fought in nine matchups, and the Cardinals have claimed victory seven times against their opponents. In their last meeting on Tuesday, the St. Louis Cardinals came up victorious to the tune of 4-1. The Cardinals had four runs and eight hits, while the Nationals put up one run on seven hits. We’ll see what plays out this time when these two teams go head to head at Busch Stadium.

The Nationals were defeated by the St. Louis Cardinals 4-1 in their most recent outing on Tuesday, and we can’t wait to find out if they can come away victorious in this one. Overall this season, the Nationals are currently batting .251 thanks in large part to their top hitter, Keibert Ruiz, who has a batting average of .251. Defensively, they carry an ERA of 5.01 and a .982 fielding percentage. Before you place your bet, don’t forget to consult our evaluation of the odds below!

In their previous game on Tuesday, the Cardinals beat the Washington Nationals by a score of 4-1. Overall this season, the Cardinals are currently batting .255 due in large part to their hottest bat, Paul Goldschmidt, who is riding high with a batting average of .331. In terms of defense, they have an ERA of 3.75 and a .989 fielding percentage. Make sure you review our odds assessment further down before selecting your picks!

With respect to inactive players in this game, the Cardinals are without Alexander Reyes (Shoulder), Steven Matz (Knee), and Drew VerHagen (Hip).

The Cardinals are considered the favorite in this regular season tiltball game. The club has been having a good beginning to September as they sport a winning percentage of 80% in the last 10 games (eight victories and two losses) they’ve played. On the other side of things, the Nationals’ winning percentage is lower at 50% in the last 10 games (five victories and five losses).

In this game, we estimate that the combined total number of runs scored for both teams will be under 8. Keep this in mind when you go to place your bet! 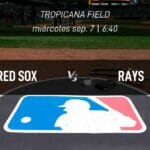 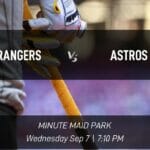