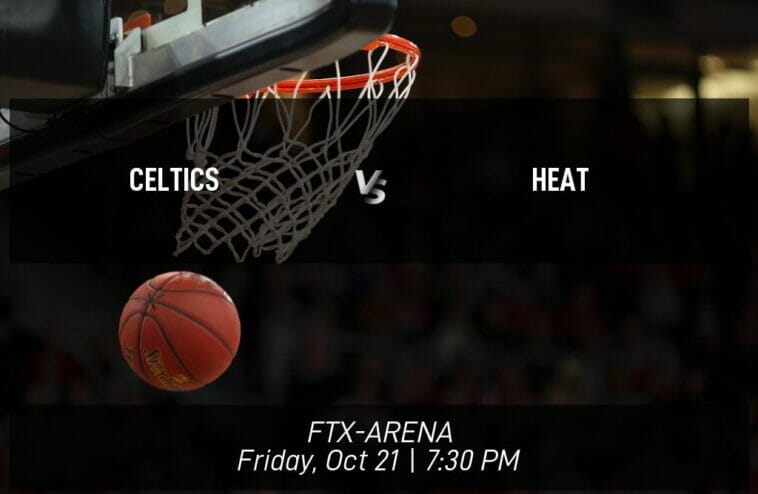 Heading into this early season contest, the Miami Heat (0-1) will square off against the Boston Celtics (1-0) in Miami on Friday, October 21 at FTX Arena. Still in the early part of the season, both of these teams will of course be hoping for a win in this game as they look to establish a rhythym for the rest of the year. These two will tipoff at 7:30 PM ET, so be sure to make your picks and catch the excitment live!

For context about Friday’s early-season showdown, how have the Heat and the Celtics stacked up against each other in the past?

So far this season, these franchises haven’t played yet and the Heat are prepping to go all out in their first ball game with the Celtics. In their previous meeting on May 29, 2022, the score was 96-100 in favor of the Celtics. In that game, the Heat had a 50.6% field goal percentage and a 20% three pointer percentage, whereas the Celtics had a 47.52% field goal percentage and shot 34.38% from the perimenter. Elsewhere on the stat sheet, Miami totaled 44 rebounds and 16 assists while Boston had 51 boards and 22 assists.

Where: FTX Arena in Miami, Florida

The Boston Celtics have experienced a bit of a mixed bag with regard to wins and losses lately and are sitting in the top position in the league presently. In their most recent game they outplayed the Milwaukee Bucks, 122-121, thanks to the solid performances of star players Jaylen Brown and Jayson Tatum. In that game, Brown supplied 33 points (54.17 FG%) and Jayson Tatum had 30 points (42.86 FG%, six 3-pointers). Check out our analysis below to learn how this performance has shaped their odds for the upcoming game versus Miami on Friday.

The Miami Heat lost to the Orlando Magic in their most recent game on Wednesday, 113-107, in the face of Bam Adebayo and Goran Dragic’s efforts. Adebayo came up with 25 points (68.75 FG%) and 11 rebounds, whereas Goran Dragic added 20 points (61.54 FG%). The Heat are in the bottom position in the division and currently 11th in the conference. Make sure you read our evaluation of the odds for Friday’s game further down and think about how the team’s recent performance could impact their meeting against Boston.

In terms of injuries, the Heat have zero injured players ruled out. Victor Oladipo (Knee) and Omer Yurtseven (Knee) are listed as questionable.

It is predicted that the total score for the game will be under 218.5.

The Miami Heat have recorded 104.6 points per game over their last 10 games. Alternatively, the Boston Celtics have logged an average of 111.0 points a game in the 10 games since May 24, though their per road game average of 108.3 has been less. 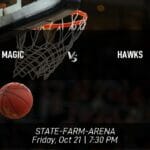 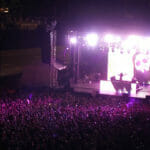