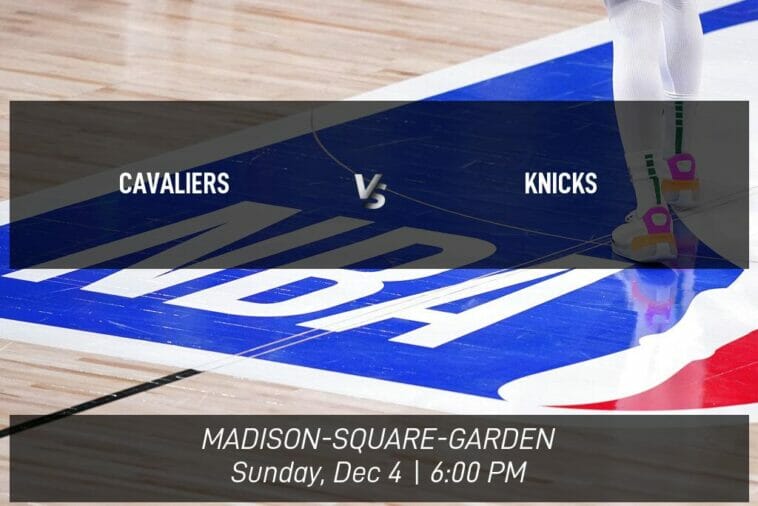 Heading into this early season contest, the New York Knicks (10-13) will take on the Cleveland Cavaliers (15-8) in New York on Sunday, December 4 at Madison Square Garden. Still in the early part of the season, each of these teams will of course be searching for a win in this game as they look to set the tone for the rest of the year. Tipoff is at 6:00 PM ET, so don’t forget to make your picks before it’s too late!

For context surrounding Sunday’s early-season matchup, how have the Knicks and the Cavaliers performed against each other in the past?

So far this season, these squads have competed in one contest and the Knicks lost to the Cavs. In their most recent meeting on October 30, 2022, the score was 121-108 in favor of the Cavs. In that game, the Knicks had a 45.88% field goal percentage and a 37.04% three pointer percentage, whereas the Cavaliers had a 52.87% field goal percentage and shot 46% from the perimenter. Elsewhere on the stat sheet, New York grabbed 45 rebounds and 26 assists while Cleveland had 43 boards and 33 assists.

The Cleveland Cavaliers have won seven out of their last 10 games and are currently in 3rd place in the conference. In their previous game they beat the Charlotte 49ers, 121-114, due to reliable contributions from Larry Nance Jr. and Darius Garland. Furthermore, Nance Jr. generated 13 points (55.56 FG%) and 13 rebounds and Darius Garland had 22 points (53.85 FG%). Check out our analysis further down to learn how this performance has cast their odds for the upcoming game versus New York on Sunday.

The Cavaliers are without Dylan Windler (Ankle) and Ricky Rubio (Knee). Jarrett Allen (Back) is questionable.

The New York Knicks were defeated by the Indiana Pacers in their most recent game on Wednesday, 121-107, in spite of the solid showing from RJ Barrett. Barrett amassed 26 points (73.33 FG%), whereas Alec Burks added 22 points (50.0 FG%). The Knicks are in the bottom position in the division and 11th in the conference presently. Be sure to read our odds assessment for Sunday’s game below and consider how the team’s recent performance could influence their meeting against Cleveland.

As far as inactive players go, the Knicks are lacking Ryan Arcidiacono (Ankle).

The New York Knicks have registered 114.4 points an outing over their most recent 10 games. Alternatively, the Cleveland Cavaliers have logged an average of 108.3 points per game in the 10 games since November 16. 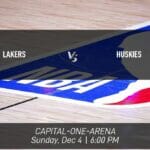