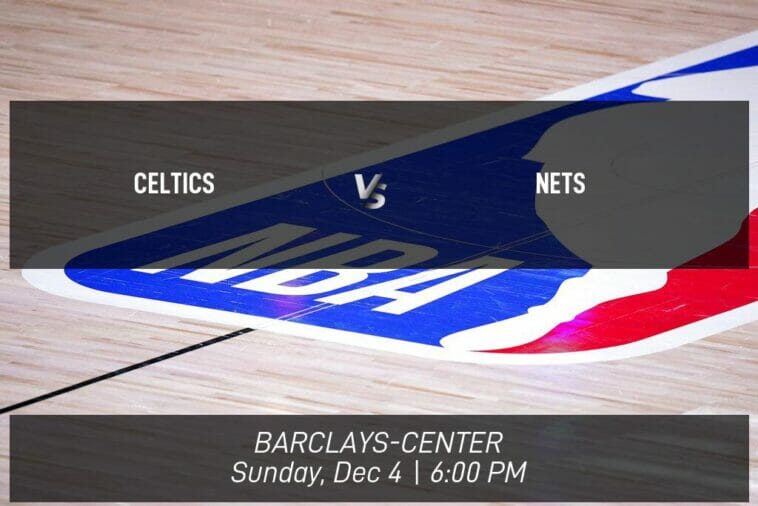 In this early season matchup, the Brooklyn Nets (13-11) will square off against the Boston Celtics (18-5) in Brooklyn on Sunday, December 4 at Barclays Center. Still in the early part of the season, both of these teams will of course be in search of a win in this game as they look to set the pace for the rest of the year. These two will tipoff at 6:00 PM ET, so make sure to place your bets and tune in!

For context about Sunday’s early-season matchup, how have the Nets and the Celtics performed against each other in the past?

So far this season, these squads haven’t played yet and the Nets are prepping for their first bout with the Celtics. In their previous meeting on April 25, 2022, the score was 112-116 in favor of the Celtics. In that game, the Nets had a 45.65% field goal percentage and a 37.14% three pointer percentage, whereas the Celtics had a 47.52% field goal percentage and shot 40% from the perimenter. Elsewhere on the stat sheet, Brooklyn grabbed 38 rebounds and 28 assists while Boston wound up with 45 boards and 26 assists.

The Boston Celtics have come out on top in eight out of their last 10 games and are #1 in the league right now. In their most recent game they outplayed the Milwaukee Bucks, 122-121, thanks to the admirable performances of star players Jaylen Brown and Jayson Tatum. Furthermore, Brown put up 33 points (54.17 FG%) and Jayson Tatum had 30 points (42.86 FG%, six 3-pointers). Check out our analysis below to learn how this performance has framed their odds for the upcoming game versus Brooklyn on Sunday.

The Brooklyn Nets defeated the Golden State Warriors in their most recent game on Tuesday, 125-99, due to the solid efforts of Kyrie Irving and Caris Levert. Irving came up with 26 points (62.5 FG%), whereas Caris Levert added 20 points (35.29 FG%). The Nets are presently in 6th place in the conference. Be sure to review our odds assessment for Sunday’s game further down and think about how the squad’s recent form could impact their meeting against Boston.

In terms of injuries, the Nets are missing Ben Simmons (Knee). Alondes Williams (Hip) and Yuta Watanabe (Hamstring) are questionable.

It is predicted that the total score for the game will be under 234.

The Brooklyn Nets have registered 113.9 points an outing over their most recent 10 games. Alternatively, the Boston Celtics have recorded 124.3 points per game over their last 10 games. 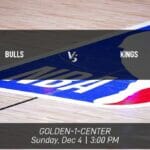 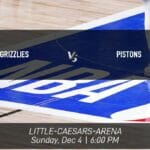