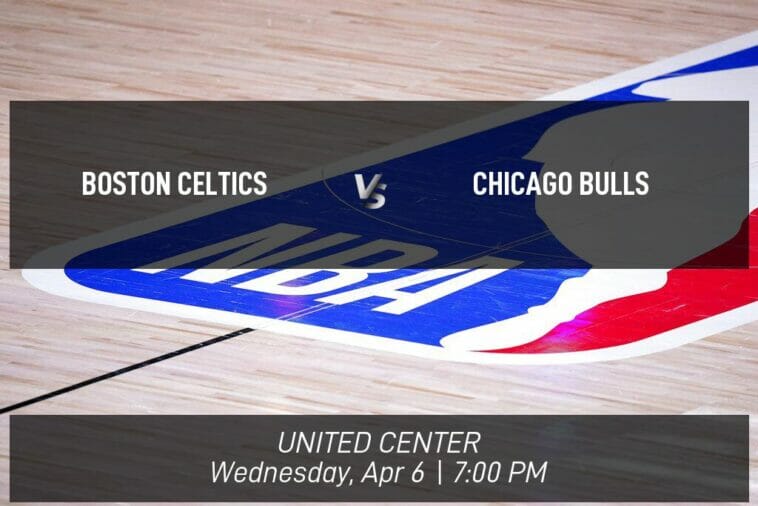 The Chicago Bulls (45-34) and the Boston Celtics (49-30) will meet on Wednesday, April 6 in Chicago at United Center. The Bulls, the home team, have experienced an assortment of victories and failures lately, whereas the visiting Celtics have come out on top in eight out of the last 10 games. The action starts at 7:00 PM CT, so place your bets now!

For context related to Wednesday’s event, how have the Bulls and the Celtics performed versus each other in the past?

This season, the franchises have played in two matchups and the Bulls have earned a win once against the Celtics. In their most recent meeting on January 15, 2022, the score was 114-112 in favor of the Celtics. The Bulls had a 55.17% field goal percentage and a 41.38% three pointer percentage, whereas the Celtics had a 54.69% field goal percentage and a 34.62% 3-point percentage. The former totaled 6 rebounds and 31 assists; the latter had 6 rebounds and 27 assists. The end of the regular season is upon us, so we’ll see what unfolds when the Bulls receive their challengers at United Center.

The Chicago Bulls were beaten by the Milwaukee Bucks in their most recent game on Tuesday, 106-127, in the face of Demar Derozan’s performance. Derozan came up with 40 points, whereas Patrick Williams had 18 points. They are presently in 6th place in the conference. Be sure to review our evaluation of the odds for Wednesday’s game below and think about how the team’s recent performance could influence their meeting versus Boston.

The Bulls are without Lonzo Ball (Knee). Zach Lavine (Knee) and Matt Thomas (Leg) are questionable.

The Boston Celtics have come out on top in eight out of the last 10 games and are the division leader right now. In their most recent game they outplayed the Washington Wizards, 144-102, thanks to the admirable performances of star players Jaylen Brown and Jayson Tatum. To that end, Brown generated 32 points and Jayson Tatum had 22 points. Check out our assessment further down to learn how this performance has cast their odds for the upcoming game against Chicago on Wednesday.

The Celtics are short Robert Williams (Knee). Nik Stauskas (Ankle) will be questionable.

The Chicago Bulls have registered 108.1 points an outing over their most recent 10 games. Alternatively, the Boston Celtics have logged an average of 123.3 points per game in the 10 games since March 19. 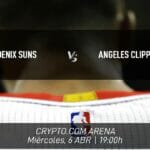 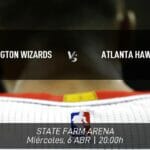