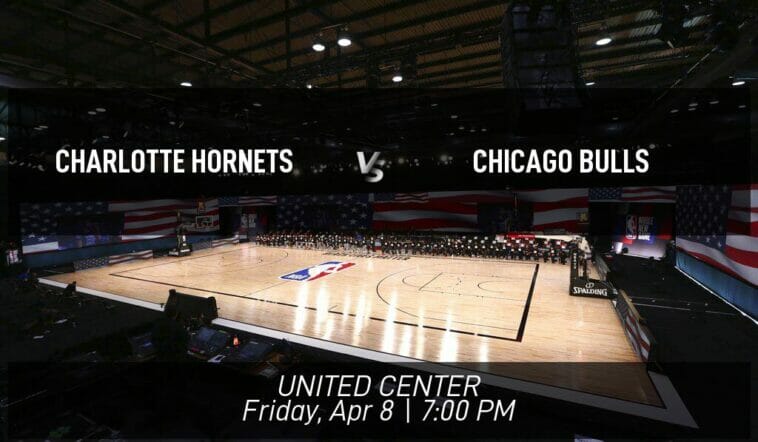 The Chicago Bulls (45-35) will host the Charlotte Hornets (41-39) in Chicago on Friday, April 8 at United Center. The Bulls, the home team, have experienced fluctuating amounts of wins and losses lately, whereas the Hornets, the visitors, have come out on top in six out of the last 10 games. Don’t forget to place your bets and then catch the excitement live at 7:00 PM CT!

For context about Friday’s event, how have the Bulls and the Hornets performed versus each other in the past?

This season, the teams have battled in two contests and the Bulls have been victorious in each game against the Hornets. In their most recent meeting on February 9, 2022, the score was 109-121 in favor of the Bulls. The Bulls had a 61.22% field goal percentage and a 48.48% three pointer percentage, whereas the Hornets had a 54% field goal percentage and a 30.23% 3-point percentage. The former totaled 8 rebounds and 27 assists; the latter had 11 rebounds and 26 assists. Playoff berths will be decided soon, so we’ll see what unfolds when the Bulls welcome their opponents at United Center.

The Chicago Bulls were beaten by the Boston Celtics in their most recent game on Wednesday, 94-117, due in part to a less than stellar performance from the team’s heavy hitters. Green yielded nine points, whereas Tristan Thompson had 10 points. The Bulls are currently in 6th place in the conference. Make sure you read our evaluation of the odds for Friday’s matchup below and consider how the squad’s recent performance could influence their meeting versus Charlotte.

The Bulls are without Matt Thomas (Leg) and Alex Caruso (Back).

The Charlotte Hornets have won six out of the last 10 games and are presently in 10th place in the conference. In their most recent game they defeated the Orlando Magic, 128-101, thanks to the solid performances of star players Lamelo Ball and Terry Rozier. To that point, Ball generated 26 points and Terry Rozier had 22 points. Check out our assessment further down to learn how this performance has cast their odds for the upcoming game against Chicago on Friday.

The Hornets have zero injured players ruled out. Gordon Hayward (Foot) is listed as questionable.

The Chicago Bulls have registered 107.3 points an outing over their most recent 10 games. Alternatively, the Charlotte Hornets have recorded 115.8 points per game over their last 10 games.

The Chicago Bulls will need to win by the amount of the spread or more in order to cover. 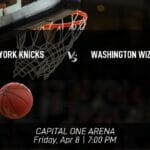 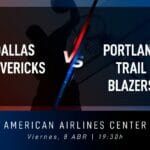