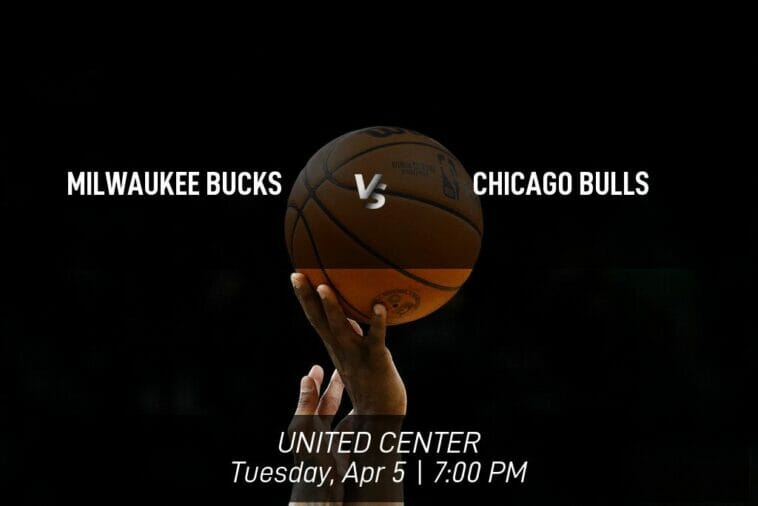 The Chicago Bulls (45-33) will hit the court against the Milwaukee Bucks (48-30) in Chicago on Tuesday, April 5 at United Center. The Bulls, the home team, have won four out of the last 10 games, whereas the Bucks, the visitors, have had a bit of a mixed bag with regard to wins and losses lately. The action might start at 7:00 PM CT, but you’re going to want to get your bets in now!

Toe-to-toe, how does Chicago measure up versus Milwaukee historically?

The franchises have fought in three contests this season and the Bulls have been defeated in each game against the Bucks. That said, the score was 126-98 in favor of the Bucks the most recent time they met up on March 22, 2022. In that game, the Bulls had a 44.07% and a 39.39% field goal percentage and three pointer percentage respectively. In contrast, the Bucks had a 70.37% field goal percentage and a 70.37% 3pt percentage. Regarding rebounds, the Bulls snagged 5, whereas the Bucks had 6. Concerning assists, the former had 21 and the latter earned 26. The end of the regular season is upon us, so which side will you put money on to defeat their opponents on Tuesday? The Bulls, playing with the home court advantage, or the Bucks, as the visitors?

The Chicago Bulls were defeated by the Miami Heat in their most recent game on Saturday, 109-127, in spite of the contributions of Zach Lavine and Nikola Vucevic. Lavine, who is questionable for the next game due to an injury, amassed 33 points, whereas Nikola Vucevic had 12 points and 10 rebounds. The Bulls are presently in 5th place in the conference. Be sure to review our evaluation of the odds for Tuesday’s game further down and think about how the team’s recent form could influence their meeting versus Milwaukee.

The Milwaukee Bucks have had a varying degree of victories and losses lately and are the division leader right now. In their most recent game they lost to the Dallas Mavericks, 112-118, in spite of the contributions of Giannis Antetokounmpo and Jrue Holiday. To that point, Antetokounmpo generated 28 points and 10 rebounds and Jrue Holiday had 20 points. Check out our assessment below to learn how this performance has framed their odds for the upcoming game against Chicago on Tuesday.

The Bucks have no injured players ruled out.

The Bulls have logged an average of 108.5 points a game in the 10 games since March 17. On the other side of the court, the Bucks have registered 118.2 points an outing over their most recent 10 games. 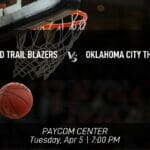 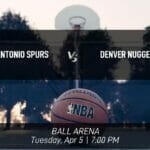