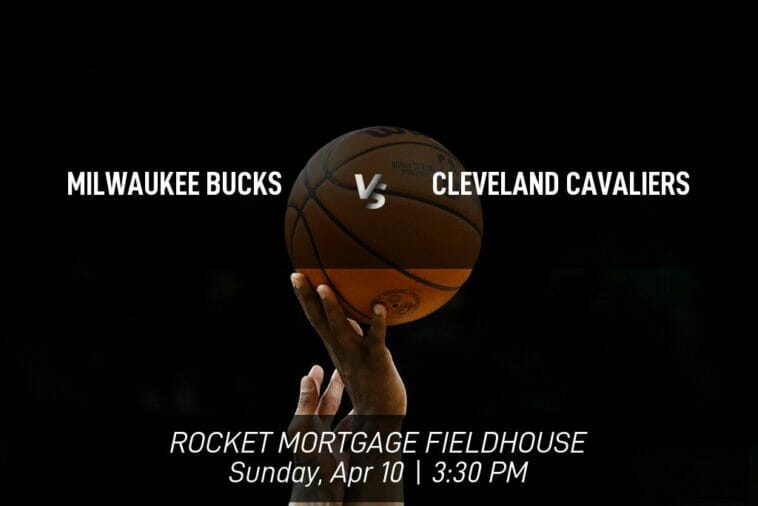 The Cleveland Cavaliers (43-38) and the Milwaukee Bucks (51-30) will face off on Sunday, April 10 in Cleveland, OH at Rocket Mortgage Fieldhouse. The Cavaliers, the home team, have won two out of the last 10 games, whereas the visiting Bucks have experienced an assortment of wins and failures lately. The action starts at 3:30 PM ET, so place your bets now!

Head-to-head, how does Cleveland stack up versus Milwaukee historically?

The teams have competed in three contests this season and the Cavaliers have earned a win twice against the Bucks. That said, the score was 115-99 in favor of the Cavs the most recent time they met up on January 26, 2022. In that game, the Cavs had a 48.89% and a 45.24% field goal percentage and three pointer percentage respectively. In contrast, the Bucks had a 58.33% field goal percentage and a 58.33% 3pt percentage. With regard to rebounds, the Cavaliers snagged 4, whereas the Bucks had 8. Concerning assists, the former had 27 and the latter grabbed 22. The start of the playoffs is just around the corner, so which side will you put money on to defeat their competition on Sunday? The Cavs, playing as the local team, or the Bucks, as the visitors?

The Cleveland Cavaliers were defeated by the Brooklyn Nets in their most recent game on Friday, 118-107, in the face of Evan Mobley and Darius Garland’s efforts. Mobley came up with 17 points, whereas Darius Garland had 31 points. The Cavs are currently in 8th place in the conference. Make sure you read our odds analysis for Sunday’s matchup further down and consider how the squad’s recent performance could influence their meeting versus Milwaukee.

The Milwaukee Bucks have had a bit of a mixed bag with regard to wins and losses lately and are the division leader right now. In their most recent game, they outplayed the Detroit Pistons 101-131, due to Giannis Antetokounmpo’s distinguished effort, the squad conquered their opponents. To that point, Antetokounmpo generated 30 points and 13 rebounds. Brook Lopez had 17 points. Check out our assessment below to learn how this performance has cast their odds for the upcoming game against Cleveland on Sunday.

The Bucks have no injured players ruled out. Grayson Allen (Hip) and Luca Vildoza (Coach’s Decision) are questionable.

The Milwaukee Bucks will need to lose by less than the amount of the spread or win outright in order to cover. 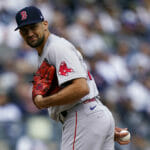 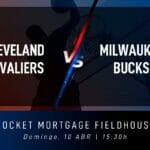