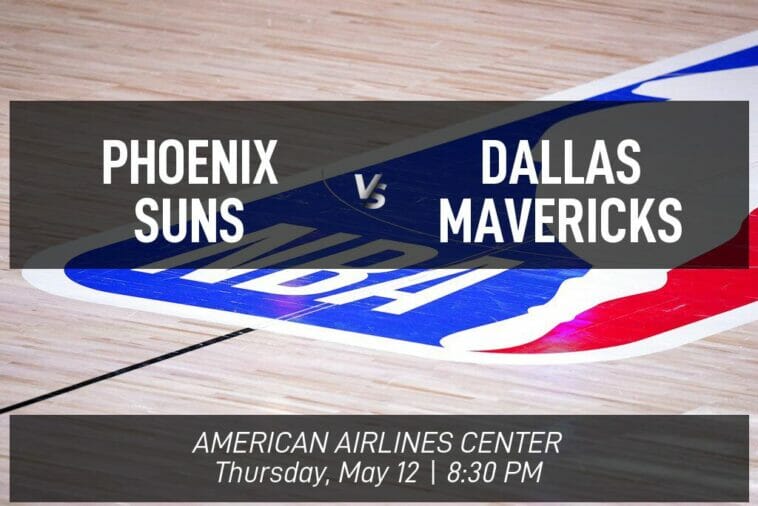 The Dallas Mavericks and the Phoenix Suns will meet on Thursday, May 12 in Dallas at American Airlines Center for game 6 in this semifinal series. The series is tied 2-2 and the action starts at 8:30 PM CT, so place your bets now!

Toe-to-toe, how does Dallas stack up versus Phoenix historically?

Including the postseason, these franchises have competed in seven matchups this year and the Mavericks have claimed victory twice against the Suns. Furthermore, the score was 111-101 in favor of the Mavs the most recent time they met up last Sunday for game 6. In that game, the Mavs had a 43.9% and a 45.45% field goal percentage and three pointer percentage respectively. In contrast, the Suns had a 50.85% field goal percentage and a 36% 3pt percentage. With regard to rebounds, the Mavericks totaled 37, whereas the Suns had 44. Concerning assists, the former had 22 and the latter grabbed 27.

The Phoenix Suns outplayed the Dallas Mavericks due to a steady contributions from Devin Booker and Deandre Ayton. To that end, Booker supplied 28 points (55.0 FG%) and Deandre Ayton had 20 points (69.23 FG%). Check out our analysis below to learn how this performance has shaped their odds for the next chapter in this best-of-seven semifinal series.

The Suns are lacking Dario Saric (Knee). Torrey Craig (Elbow) will be questionable.

When the Dallas Mavericks were defeated by the Phoenix Suns in the latest game in this semifinal series on Tuesday, it was in spite of the contribution of Luka Doncic. Doncic was responsible for 28 points (43.48 FG%) and 11 rebounds, whereas Jalen Brunson had 21 points (52.94 FG%). Make sure you read our odds assessment for the next game in this best-of-seven series further down and think about how the squad’s recent form could have an influence.

The Mavericks are without Tim Hardaway Jr. (Foot).

The Phoenix Suns are considered to be the favorite by many. In their previous encounter of the Playoffs the Mavs won 111-101.

The two teams have registered an average of 220.5 points per game in this series so far. 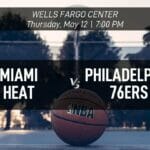 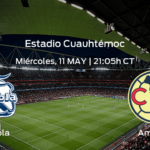