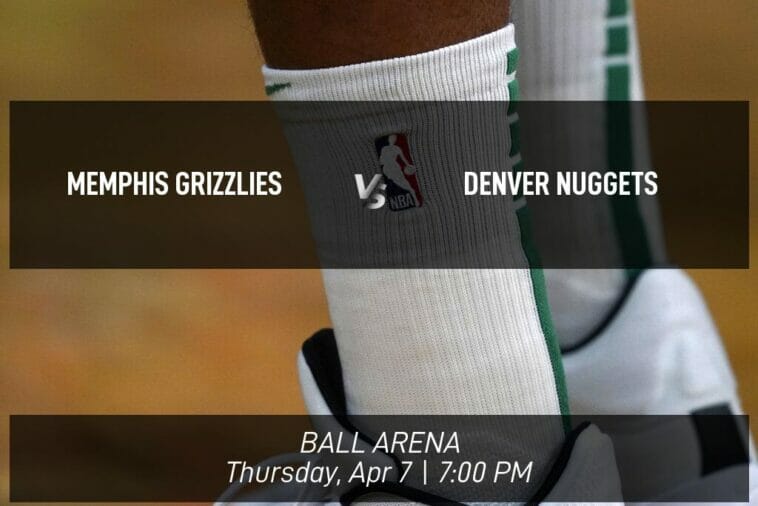 The Denver Nuggets (47-33) will go up against the Memphis Grizzlies (55-24) in Denver on Thursday, April 7 at Ball Arena. The Nuggets, the home team, have won five out of the last 10 games, whereas the Grizzlies, the visitors, have come out on top in eight out of the last 10 games. The action might start at 7:00 PM MT, but you’re going to want to get your bets in now!

Head-to-head, how does Denver stack up versus Memphis historically?

The Denver Nuggets were beaten by the San Antonio Spurs in their most recent game on Tuesday, 97-116, in spite of an excellent performance from Nikola Jokic. Jokic was responsible for 41 points and 17 rebounds, whereas Aaron Gordon had 18 points and 13 rebounds. The Nuggets are currently in 6th place in the conference. Make sure you read our evaluation of the odds for Thursday’s game below and think about how the team’s recent performance could impact their meeting against Memphis.

The Memphis Grizzlies have won eight out of the last 10 games and are leading their division currently. In their latest game, they were beaten by the Utah Jazz 121-115, in the face of Tyus Jones’ effort. To that end, Jones supplied 24 points. De’Anthony Melton had 11 points and 10 rebounds. Check out our analysis below to learn how this performance has framed their odds for the upcoming game versus Denver on Thursday.

The Nuggets have recorded 118.4 points per game over their last 10 games. On the other side of the court, the Grizzlies have registered 122.6 points an outing over their most recent 10 games.

The Denver Nuggets will need to win by the amount of the spread or more in order to cover. 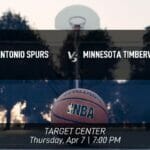 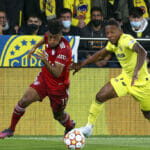