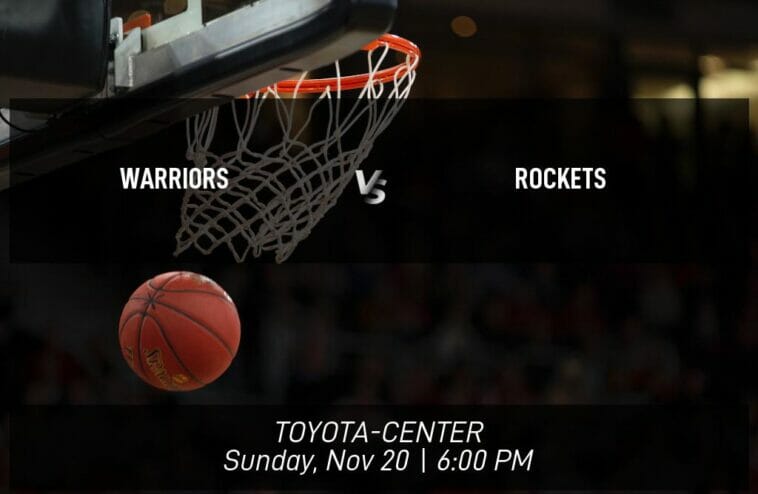 Heading into this early season matchup, the Houston Rockets (3-13) will face off against the Golden State Warriors (7-9) in Houston on Sunday, November 20 at Toyota Center. Still in the early part of the season, both of these teams will of course be hoping for a win in this game as they look to set the pace for the rest of the year. These two will tipoff at 6:00 PM CT, so be sure to make your picks and catch the excitment live!

For context related to Sunday’s early-season matchup, how have the Rockets and the Warriors performed against each other in the past?

So far this season, these franchises haven’t played yet and the Rockets are prepping for their first tussle with the Warriors. In their most recent meeting on January 31, 2022, the score was 108-122 in favor of the Warriors. In that game, the Rockets had a 51.72% field goal percentage and a 37.21% three pointer percentage, whereas the Warriors had a 37.37% field goal percentage and shot 42.5% from the perimenter. Elsewhere on the stat sheet, Houston grabbed 37 rebounds and 25 assists while Golden State had 41 boards and 23 assists.

The Golden State Warriors have come out on top in four out of their last 10 games and are 11th right now in their conference. In their previous game they lost to the Brooklyn Nets, 125-99, due in part to a less than stellar performance from the team’s heavy hitters. Furthermore, Curry accounted for 20 points (33.33 FG%) and 10 assists and James Wiseman had 19 points (53.85 FG%). Check out our assessment further down to learn how this performance has cast their odds for the upcoming game versus Houston on Sunday.

In terms of injuries, the Warriors are short Andre Iguodala (Hip). Jonathan Kuminga (Illness) will be questionable.

The Houston Rockets were beaten by the Portland Pilots in their most recent game on Saturday, 128-126, in spite of excellent performances from James Harden and Christian Wood. Harden yielded 44 points (57.14 FG%, six 3-pointers) and 17 assists, whereas Christian Wood added 31 points (63.64 FG%) and 13 rebounds. The Rockets are in the bottom position in the conference currently. Make sure you review our evaluation of the odds for Sunday’s game below and consider how the team’s recent performance could impact their meeting against Golden State.

As far as inactive players go, the Rockets will play without Jae’Sean Tate (Ankle) and Bruno Fernando (Knee).

The Houston Rockets have registered 106.7 points an outing over their most recent 10 games. On the other hand, the Golden State Warriors have logged an average of 115.6 points per game in the 10 games since October 31. 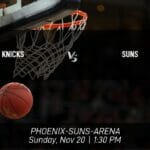 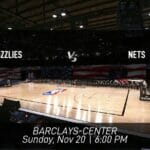