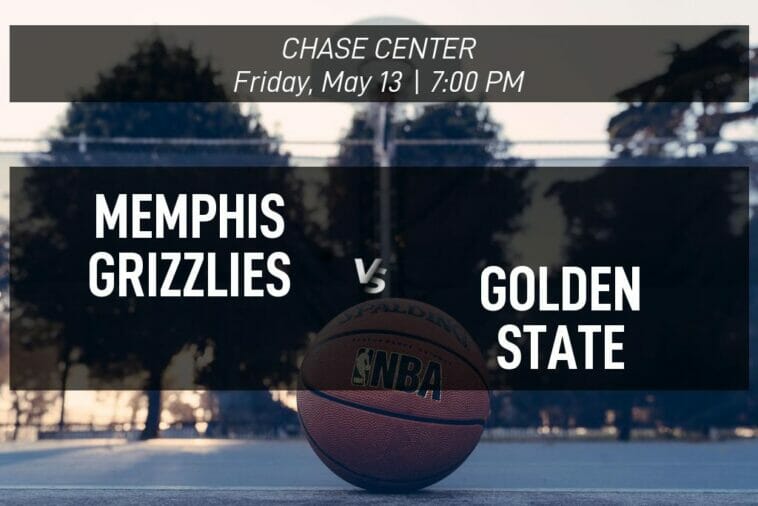 The Golden State Warriors will go up against the Memphis Grizzlies for game 6 in the Conference semifinals in San Francisco on Friday, May 13 at Chase Center. The series is currently lead 3-1 in favor of the Warriors. The action might start at 7:00 PM PT, but you’re going to want to get your bets in now!

For context about Friday’s event, how have the Warriors and the Grizzlies performed versus each other in the past?

Including the postseason, this year the franchises have played in eight contests and the Warriors have earned a win four times against the Grizzlies. In their most recent meeting last Monday for game 6, the score was 101-98 in favor of the Warriors. The Warriors had a 50.94% field goal percentage and a 24.32% three pointer percentage, whereas the Grizzlies had a 50.82% field goal percentage and a 25.71% 3-point percentage. The former totaled 54 rebounds and 25 assists; the latter had 48 rebounds and 25 assists.

The Memphis Grizzlies defeated the Golden State Warriors thanks to the solid performances of star players Tyus Jones and Jaren Jackson Jr. To that end, Jones supplied 21 points (66.67 FG%) and Jaren Jackson Jr. had 21 points (60.0 FG%). Check out our assessment below to learn how this performance has cast their odds for the next chapter in this best-of-seven semifinal series.

When the Golden State Warriors lost to the Memphis Grizzlies in the latest game in this semifinal series on Wednesday, it was due in part to a less than stellar performance from the team’s heavy hitters. Thompson yielded 19 points, whereas Stephen Curry had 14 points. Be sure to read our odds assessment for the next matchup in this best-of-seven series further down and think about how the team’s recent form could have an impact.

The Golden State Warriors are considered to be the favorite by many. In their previous encounter of the Playoffs the Warriors won 101-98.

The two teams have registered an average of 223.2 points per game in this series so far. 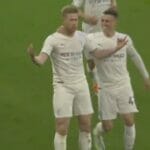 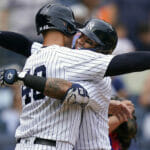