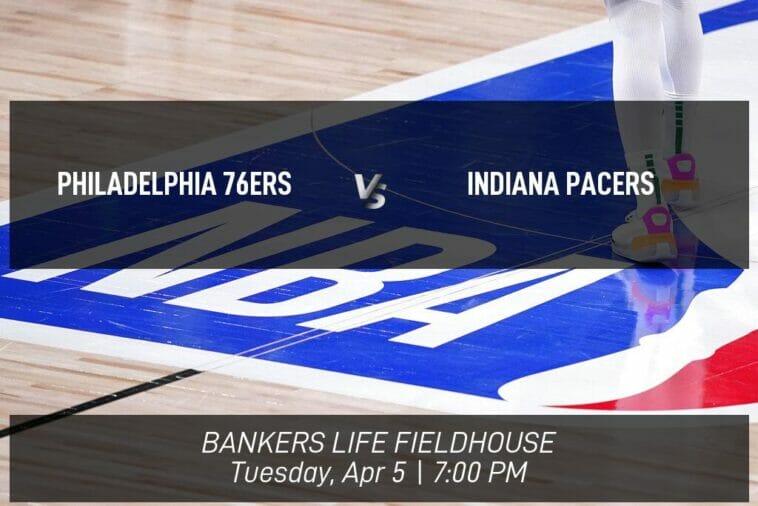 The Indiana Pacers (25-54) and the Philadelphia 76ers (48-30) will face off on Tuesday, April 5 in Indianapolis at Bankers Life Fieldhouse. The Pacers, the home team, have lost seven consecutive games, whereas the visiting 76ers haven’t lost back-to-back. The action starts at 7:00 PM ET, so place your bets now!

Head-to-head, how does Indiana stack up versus Philadelphia historically?

These franchises have competed in one contest this season and the Pacers bested the 76ers. Having said that, the score was 118-113 in favor of the Pacers the most recent time they met up on November 13, 2021. In that game, the Pacers had a 61.11% and a 50% field goal percentage and three pointer percentage respectively. Conversely, the 76ers had a 39.39% field goal percentage and a 39.39% 3pt percentage. With regard to rebounds, the Pacers totaled 5, whereas the 76ers had 7. Concerning assists, the former had 33 and the latter grabbed 16. We are deep into the season, so which side will you put money on to conquer their competition on Tuesday? The Pacers, playing as the local team, or the 76ers, as the road team?

The Indiana Pacers were beaten by the Detroit Pistons in their most recent game on Sunday, 117-121, in the face of Tyrese Haliburton’s performance. Haliburton amassed 19 points and 17 assists, whereas Isaiah Jackson had 19 points. The Pacers are currently 13th in the conference. Make sure you review our odds analysis for Tuesday’s game further down and consider how the squad’s recent performance could influence their meeting against Philadelphia.

The Pacers have zero injured players ruled out. Goga Bitadze (Foot), T.j. Mcconnell (Wrist), and Malcolm Brogdon (Back) are questionable.

The Philadelphia 76ers have won back-to-back games and are presently in 4th place in the conference. In their most recent game they outplayed the Cleveland Cavaliers, 108-112, due in large part to the solid efforts of star players Joel Embiid and James Harden. Furthermore, Embiid generated 44 points and 17 rebounds and James Harden had 21 points, 10 rebounds, and 10 assists. Check out our assessment below to learn how this performance has cast their odds for the upcoming game versus Indiana on Tuesday.

The 76ers have no injured players ruled out. 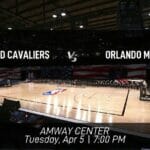 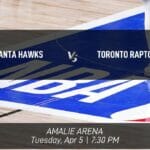