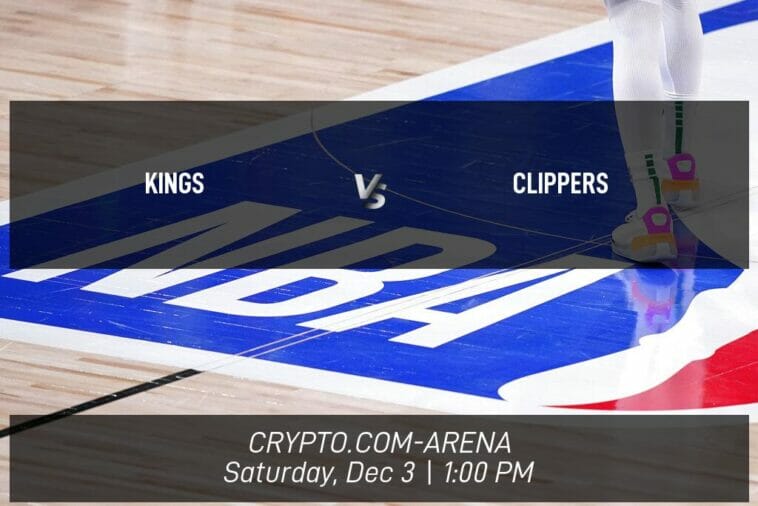 In this early season matchup, the Los Angeles Clippers (13-10) will square off against the Sacramento Kings (11-9) in Los Angeles on Saturday, December 3 at Crypto.com Arena. Still in the early part of the season, both of these teams will of course be searching for a win in this game as they look to establish a rhythym for the rest of the year. These two will tipoff at 1:00 PM PT, so don’t forget to make your picks before it’s too late!

For context related to Saturday’s early-season showdown, how have the Clippers and the Kings stacked up against each other in the past?

So far this season, these teams have fought in one matchup and the Clippers bested the Kings. In their most recent meeting on October 22, 2022, the score was 109-111 in favor of the Clippers. In that game, the Clippers had a 47.31% field goal percentage and a 40.91% three pointer percentage, whereas the Kings had a 44.12% field goal percentage and shot 40% from the perimenter. Elsewhere on the stat sheet, LA came away with 40 rebounds and 24 assists while Sacramento wound up with 39 boards and 24 assists.

The Sacramento Kings have won seven out of their last 10 games and are presently in 6th place in the conference. In their previous game they defeated the Denver Pioneers, 122-124, thanks to the contribution of Harrison Barnes. To that end, Barnes tallied 21 points (53.33 FG%) and De’Aaron Fox had 21 points (40.0 FG%). Check out our analysis further down to learn how this performance has influenced their odds for the upcoming game versus LA on Saturday.

The Kings have no injured players ruled out. Trey Lyles (Illness) is questionable.

The Los Angeles Clippers outplayed the Los Angeles Lakers in their most recent game on Tuesday, 109-116, thanks to Paul George’s solid contributions. George, who is out with an injury and listed as questionable for the next game, amassed 33 points (72.22 FG%, five 3-pointers), whereas Serge Ibaka chipped in 15 points (71.43 FG%). The Clippers are currently in 5th place in the conference. Make sure you review our odds analysis for Saturday’s game below and consider how the team’s recent form could impact their meeting against Sacramento.

The Los Angeles Clippers have logged an average of 109.3 points a game in the 10 games since November 15. On the other hand, the Sacramento Kings have recorded 123.9 points per game over their last 10 games. 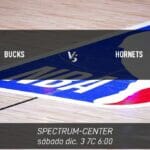 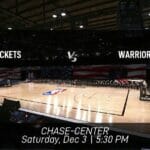