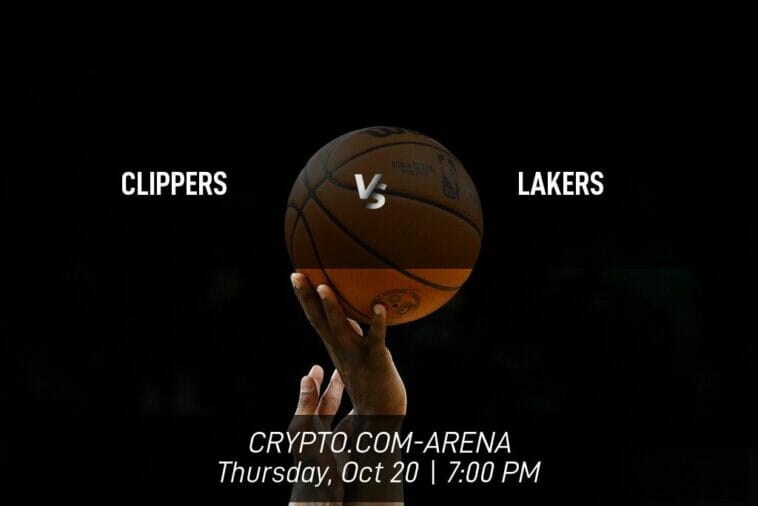 For context about Thursday’s matchup, how have the Lakers and the Clippers performed versus each other in the past?

The Los Angeles Clippers have had fluctuating amounts of victories and losses lately and are in the bottom position in the conference currently. In their previous game they outplayed the Los Angeles Lakers, 109-116, thanks to Paul George’s admirable performance. To that end, George contributed 33 points (72.22 FG%, five 3-pointers) and Serge Ibaka had 15 points (71.43 FG%). Check out our assessment further down to learn how this performance has influenced their odds for the upcoming game against Los Angeles on Thursday.

In terms of injuries, the Clippers have zero injured players ruled out.

The Los Angeles Lakers lost to the Los Angeles Clippers in their most recent game on Tuesday, 109-116, in the face of Montrezl Harrell’s effort. Harrell yielded 17 points (85.71 FG%) and 10 rebounds, whereas Dennis Schroder, who won’t be playing during the next game due to an injury, chipped in 14 points (33.33 FG%) and 12 rebounds. The Lakers are currently 11th in the conference. Make sure you read our evaluation of the odds for Thursday’s game below and consider how the team’s recent form could impact their meeting versus LA.

As far as inactive players go, the Lakers are without Dennis Schroder (Thumb) and Thomas Bryant (Thumb). Troy Brown Jr. (Back) is questionable.

It is predicted that the total score for the game will be under 224. 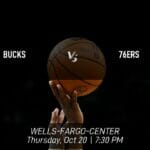 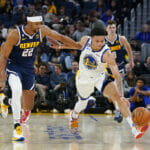