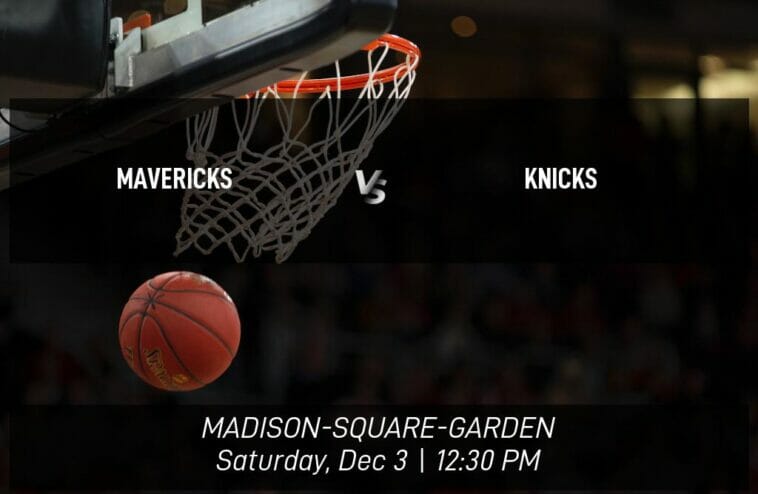 Heading into this early season contest, the New York Knicks (10-12) will face off against the Dallas Mavericks (10-11) in New York on Saturday, December 3 at Madison Square Garden. Still in the early part of the season, both of these teams will of course be in search of a win in this game as they look to establish a rhythym for the rest of the year. Tipoff is at 12:30 PM ET, so make sure to place your bets and tune in!

For context about Saturday’s early-season showdown, how have the Knicks and the Mavericks stacked up against each other in the past?

So far this season, these teams haven’t fought yet and the Knicks are prepping to go ham in their first tussle with the Mavs. In their most recent meeting on March 9, 2022, the score was 77-107 in favor of the Knicks. In that game, the Knicks had a 45.88% field goal percentage and a 26.47% three pointer percentage, whereas the Mavericks had a 42.35% field goal percentage and shot 13.64% from the perimenter. Elsewhere on the stat sheet, New York grabbed 55 rebounds and 20 assists while Dallas had 37 boards and 11 assists.

The Dallas Mavericks have won four out of the last 10 games and are 11th right now in their conference. In their previous game they were beaten by the Phoenix Suns, 106-102, in spite of the contribution of Luka Doncic. To that end, Doncic accounted for 32 points (42.31 FG%) and Dorian Finney-Smith had 11 points (36.36 FG%). Check out our assessment further down to learn how this performance has cast their odds for the upcoming game versus New York on Saturday.

As far as inactive players go, the Mavericks have zero injured players ruled out.

The New York Knicks lost to the Indiana Pacers in their most recent game on Wednesday, 121-107, in spite of the solid showing from RJ Barrett. Barrett was responsible for 26 points (73.33 FG%), whereas Alec Burks chipped in 22 points (50.0 FG%). The Knicks are in the last position in the division and currently 10th in the conference. Make sure you review our odds analysis for Saturday’s game below and consider how the team’s recent performance could impact their meeting against Dallas.

The Knicks have no injured players ruled out. Ryan Arcidiacono (Ankle) is listed as questionable. 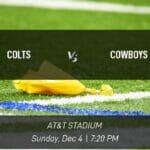 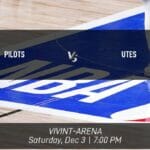