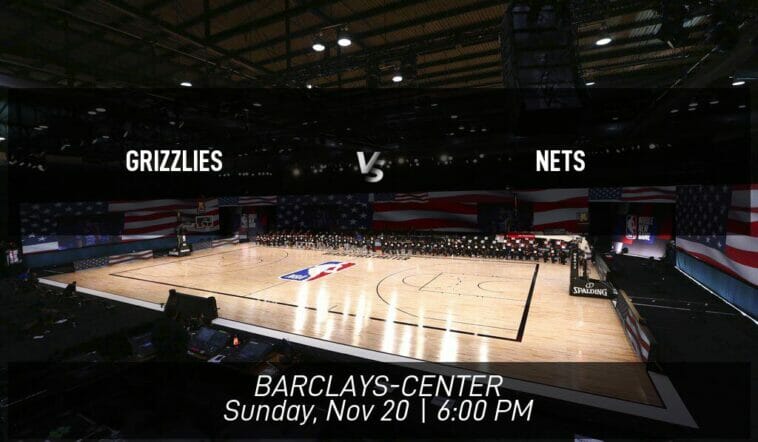 Heading into this early season contest, the Brooklyn Nets (7-9) will go up against the Memphis Grizzlies (10-6) in Brooklyn on Sunday, November 20 at Barclays Center. Still in the early part of the season, both of these teams will of course be searching for a win in this game as they look to set the pace for the rest of the year. The action starts at 6:00 PM ET, but you’re going to want to get your bets in now!

For context surrounding Sunday’s early-season matchup, how have the Nets and the Grizzlies performed against each other in the past?

So far this season, these franchises have played in one contest and the Nets lost to the Grizzlies. In their most recent meeting on October 24, 2022, the score was 134-124 in favor of the Grizzlies. In that game, the Nets had a 45.65% field goal percentage and a 31.03% three pointer percentage, whereas the Grizzlies had a 51.58% field goal percentage and shot 47.06% from the perimenter. Elsewhere on the stat sheet, Brooklyn totaled 35 rebounds and 27 assists while Memphis wound up with 38 boards and 21 assists.

The Memphis Grizzlies have won six out of their last 10 games and are the division leader right now. In their previous game they were defeated by the San Antonio Spurs, 119-131, in spite of the solid showing from JA Morant. To that point, Morant accounted for 44 points (66.67 FG%) and Jonas Valanciunas had 15 points (54.55 FG%) and 13 rebounds. Check out our analysis further down to learn how this performance has informed their odds for the upcoming game against Brooklyn on Sunday.

In terms of injuries, the Grizzlies will play without Desmond Bane (Toe), Danny Green (Knee), and Ziaire Williams (Knee).

The Brooklyn Nets beat the Golden State Warriors in their most recent game on Tuesday, 125-99, due to the solid efforts of Kyrie Irving and Caris Levert. Irving came up with 26 points (62.5 FG%), whereas Caris Levert chipped in 20 points (35.29 FG%). The Nets are currently in 10th place in the conference. Be sure to read our odds assessment for Sunday’s game below and think about how the squad’s recent performance could impact their meeting versus Memphis.

As far as inactive players go, the Nets are without T.J. Warren (Foot).

It is predicted that the total score for the game will be over 222.

The Brooklyn Nets have recorded 105.7 points per game over their last 10 games. Alternatively, the Memphis Grizzlies are recording 110.8 points per game so far this November.

The Memphis Grizzlies will need to lose by less than the amount of the spread or win outright in order to cover. 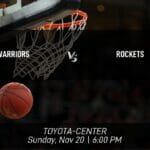 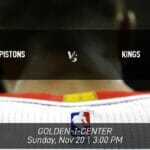