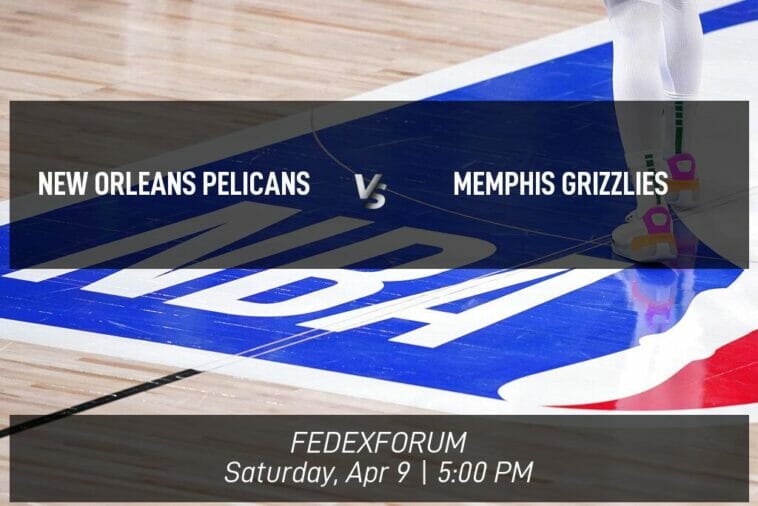 Head-to-head, how does Memphis measure up versus New Orleans historically?

The Memphis Grizzlies were beaten by the Denver Nuggets in their most recent game on Thursday, 122-109, due in part to a less than stellar performance from the team’s heavy hitters. Anderson came up with 11 points, whereas John Konchar had six points. The Grizzlies are the division leader right now. Be sure to review our evaluation of the odds for Saturday’s game below and think about how the squad’s recent performance could influence their meeting versus New Orleans.

The New Orleans Pelicans have come out on top in seven out of the last 10 games and are currently in 9th place in the conference. In their latest game, they beat the Portland Trail Blazers 127-94, due to a steady efforts from Willy Hernangomez and Cj Mccollum. To that point, Hernangomez supplied 17 points and 14 rebounds. Cj Mccollum had 23 points. Check out our analysis further down to learn how this performance has cast their odds for the upcoming game against Memphis on Saturday.

The Pelicans are lacking Zion Williamson (Foot). Brandon Ingram (Hamstring) will be questionable.

The Memphis Grizzlies are considered to be the favorite by many. The team is relishing in a productive beginning to April with a win percentage of 70% in the last 10 games (seven wins and three losses). Comparatively, the New Orleans Pelicans’ win percentage is at 70% in the last 10 games (a record of seven wins and three losses).

The Grizzlies have logged an average of 120.0 points a game in the 10 games since March 18, though the team’s average per game, 124.8, has been higher when playing at home. On the other side of the court, the Pelicans have registered 114.6 points per outing over their most recent 10 games, even though while playing away their per game average has been higher at 112.33. 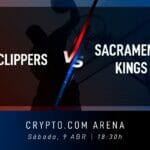 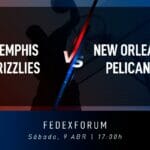