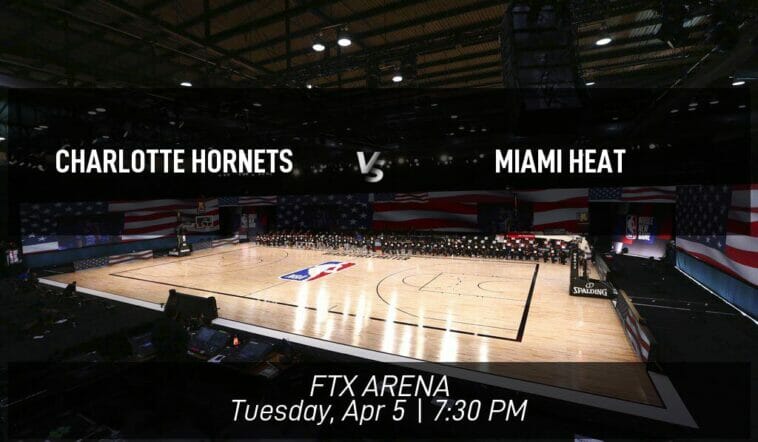 The Miami Heat (51-28) will hit the court against the Charlotte Hornets (40-38) in Miami on Tuesday, April 5 at FTX Arena. The Heat, the home team, have won four games in a row, whereas the Hornets, the visitors, have won seven out of the last 10 games. The action might start at 7:30 PM ET, but you’re going to want to get your bets in now!

For context about Tuesday’s matchup, how have the Heat and the Hornets performed versus each other in the past?

This season, the franchises have battled in three contests and the Heat have been victorious in each game against the Hornets. In their most recent meeting on February 17, 2022, the score was 107-111 in favor of the Heat. The Heat had a 50% field goal percentage and a 29.17% three pointer percentage, whereas the Hornets had a 52.83% field goal percentage and a 23.81% 3-point percentage. The former totaled 13 rebounds and 31 assists; the latter had 8 rebounds and 27 assists. The end of the regular season is approaching, so we’ll see what happens when the Heat host their challengers at FTX Arena.

The Miami Heat outplayed the Toronto Raptors in their most recent game on Sunday, 109-114, due to a steady contributions from Max Strus and Kyle Lowry. Strus came up with 23 points, whereas Kyle Lowry, who is out with an injury and listed as questionable for the next game, had 16 points and 10 assists. The Heat are dominating their conference right now. Make sure you read our odds assessment for Tuesday’s game further down and consider how the squad’s recent form could impact their meeting against Charlotte.

The Charlotte Hornets have won seven out of the last 10 games and are presently in 9th place in the conference. In their most recent game they were beaten by the Philadelphia 76ers, 144-114, due to a poor showing from the squad’s best players. Furthermore, Rozier generated 10 points and Cody Martin had eight points. Check out our analysis further down to learn how this performance has framed their odds for the upcoming game against Miami on Tuesday.

The Hornets have zero injured players ruled out.

The Miami Heat have registered 110.3 points an outing over their most recent 10 games, although their average per game while playing at home has been lower at 108.4. Alternatively, the Charlotte Hornets have logged an average of 116.5 points per game in the 10 games since March 15.

The Miami Heat will need to win by the amount of the spread or more in order to cover. 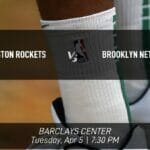 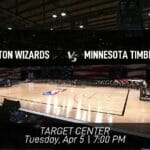