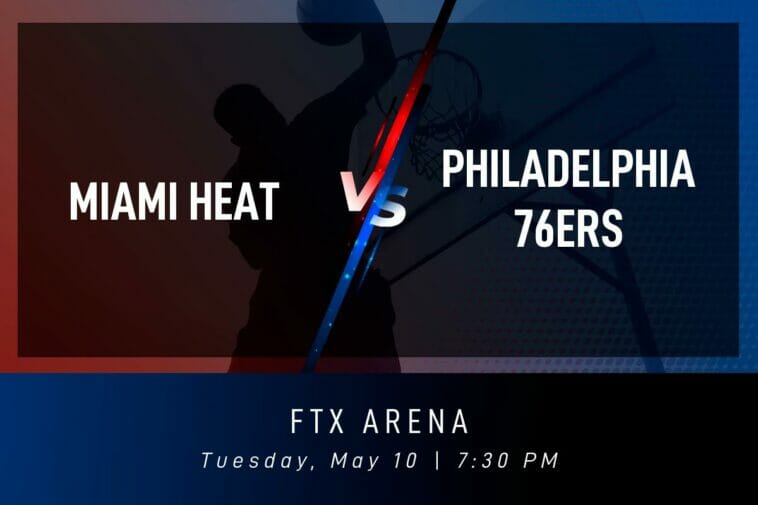 The Miami Heat will hit the court against the Philadelphia 76ers for game 5 in the Conference semifinals in Miami on Tuesday, May 10 at FTX Arena. The series is currently lead 2-1 in favor of the Heat. The action might start at 7:30 PM ET, but you’re going to want to get your bets in now!

Head-to-head, how does Miami measure up versus Philadelphia historically?

Including the postseason, these teams have battled in seven matchups this year and the Heat have claimed victory four times against the 76ers. That said, the score was 99-79 in favor of the 76ers the most recent time they met up last Friday for game 5. In that game, the Heat had a 42.55% and a 23.33% field goal percentage and three pointer percentage respectively. Conversely, the 76ers had a 47.06% field goal percentage and a 48.48% 3pt percentage. Regarding rebounds, the Heat snagged 35, whereas the 76ers had 44. Concerning assists, the former had 14 and the latter grabbed 22.

The Philadelphia 76ers outplayed the Miami Heat due to the consummate efforts from James Harden and Joel Embiid. To that end, Harden supplied 31 points (44.44 FG%, six 3-pointers) and Joel Embiid, who is listed as questionable for the next game, had 24 points (53.85 FG%) and 11 rebounds. Check out our assessment below to learn how this performance has shaped their odds for the next chapter in this best-of-seven semifinal series.

The 76ers have no injured players ruled out. Joel Embiid (Face/thumb) and Isaiah Joe (Ankle) are listed as questionable.

When the Miami Heat were defeated by the Philadelphia 76ers in the latest game in this semifinal series on Sunday, it was in the face of Jimmy Butler’s performance. Butler came up with 40 points (65.0 FG%), whereas Bam Adebayo had 21 points (75.0 FG%). Be sure to read our evaluation of the odds for the next game in this best-of-seven series further down and consider how the team’s recent performance could have an influence.

The Miami Heat are considered to be the favorite by many. In their previous encounter of the Playoffs the 76ers won 99-79.

The two teams have registered an average of 199.329 points per game in this series so far.

The Philadelphia 76ers will need to lose by less than the amount of the spread or win outright in order to cover. 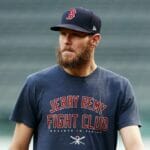 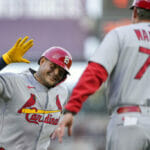