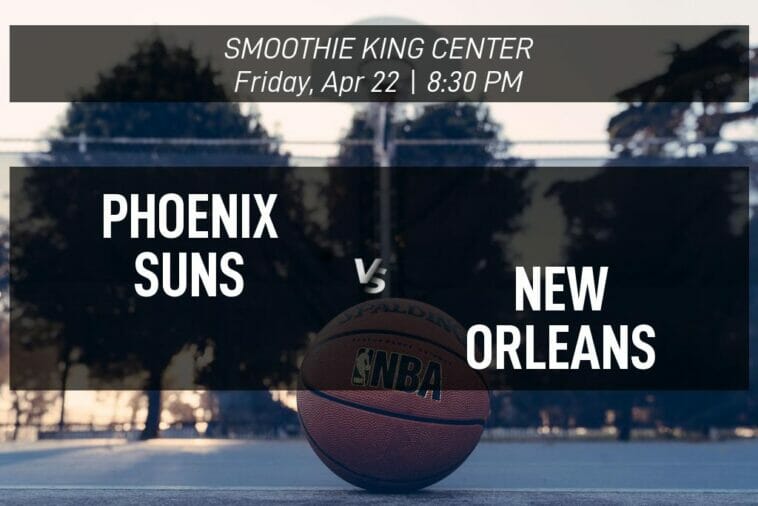 The New Orleans Pelicans and the Phoenix Suns will face off again on Friday, April 22 in New Orleans at Smoothie King Center for game 3 in this first round playoff series. The series is tied 1-1 and the action starts at 8:30 PM CT, so place your bets now!

Toe-to-toe, how does New Orleans stack up versus Phoenix historically?

The Phoenix Suns were beaten by the New Orleans Pelicans in the face of Devin Booker’s effort. To that end, Booker, who will be out of the next game due to an injury, supplied 31 points and Mikal Bridges had 19 points. Check out our analysis below to learn how this performance has shaped their odds for the next chapter in this best-of-seven contest.

The Suns will play without Devin Booker (Hamstring) and Dario Saric (Knee).

When the New Orleans Pelicans outplayed the Phoenix Suns in the latest game in this series on Tuesday, it was due in large part to the first-rate efforts of star players Brandon Ingram and Cj Mccollum. Ingram yielded 37 points and 11 rebounds, whereas Cj Mccollum had 23 points. Be sure to read our odds analysis for the next game in this best-of-seven series further down and consider how the team’s recent performance could have an impact.

The Phoenix Suns are considered to be the favorite by many. In their previous encounter of the Playoffs the Pelicans won 114-125.

The two teams have registered an average of 224.0 points per game in the first round of the Playoffs so far. 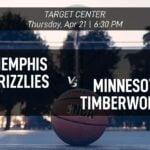 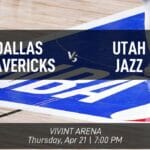