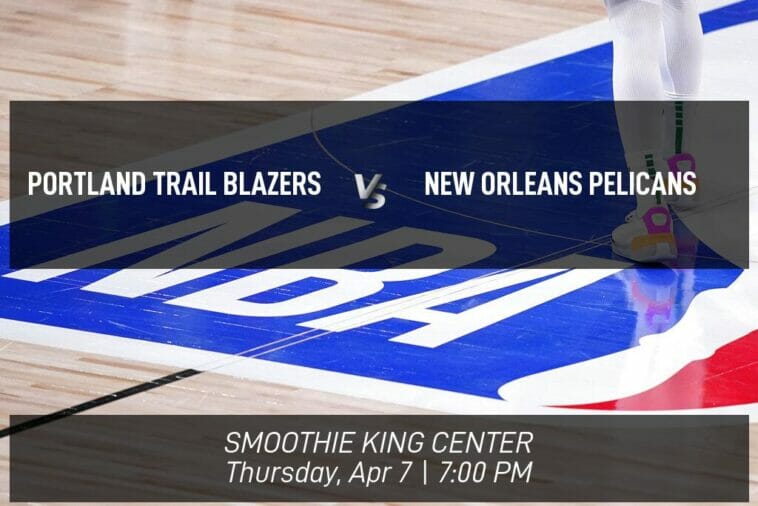 The New Orleans Pelicans (35-44) will hit the court against the Portland Trail Blazers (27-52) in New Orleans on Thursday, April 7 at Smoothie King Center. The Pelicans, the home team, have won seven out of the last 10 games, whereas the Trail Blazers, the visitors, have dropped eight in a row. The action might start at 7:00 PM CT, but you’re going to want to get your bets in now!

Head-to-head, how does New Orleans stack up versus Portland historically?

The New Orleans Pelicans outplayed the Sacramento Kings in their most recent game on Tuesday, 109-123, due to the solid efforts of Jaxson Hayes and Cj Mccollum. Hayes was responsible for 23 points and 12 rebounds, whereas Cj Mccollum had 23 points. They are presently in 9th place in the conference. Be sure to read our odds analysis for Thursday’s game below and think about how the squad’s recent form could influence their meeting versus Portland.

The Pelicans are without Zion Williamson (Foot). Jonas Valanciunas (Ankle) will be questionable.

The Portland Trail Blazers have dropped eight consecutive games and are currently 13th in the conference. In their latest game, they were defeated by the Oklahoma City Thunder 98-94, in spite of the contribution of Keon Johnson. Furthermore, Johnson supplied 18 points. Greg Brown had 17 points. Check out our assessment further down to learn how this performance has framed their odds for the upcoming game against New Orleans on Thursday.

The Pelicans have registered 114.3 points per outing over their most recent 10 games. On the other side of the court, the Trail Blazers have logged an average of 105.2 points per game in the 10 games since March 19, although their average per game while playing away has been lower at 101.4. 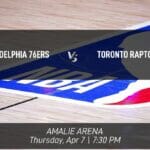 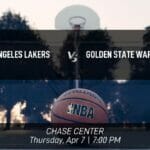