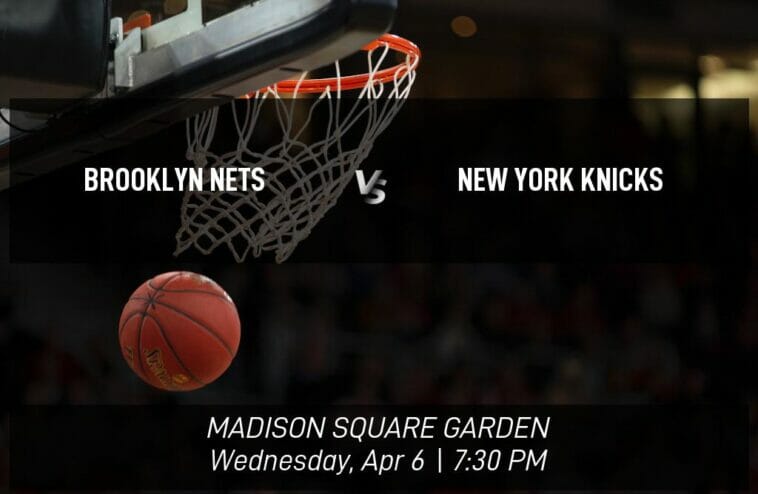 The New York Knicks (35-44) will hit the court against the Brooklyn Nets (41-38) in New York on Wednesday, April 6 at Madison Square Garden. The Knicks, the home team, have come out on top in six out of the last 10 games, whereas the Nets, the visitors, have won five out of the last 10 games. The action might start at 7:30 PM ET, but you’re going to want to get your bets in now!

For context related to Wednesday’s event, how have the Knicks and the Nets performed versus each other in the past?

This season, the teams have played in three matchups and the Knicks have fallen in each game against the Nets. In their most recent meeting on March 13, 2022, the score was 110-107 in favor of the Nets. The Knicks had a 51.85% field goal percentage and a 37.93% three pointer percentage, whereas the Nets had a 63.33% field goal percentage and a 20.69% 3-point percentage. The former totaled 8 rebounds and 27 assists; the latter had 11 rebounds and 30 assists. The end of the regular season is approaching, so we’ll see what unfolds when the Knicks welcome their challengers at Madison Square Garden.

The New York Knicks outplayed the Orlando Magic in their most recent game on Sunday, 88-118, due to the solid efforts of Immanuel Quickley and Alec Burks. Quickley yielded 20 points, 10 rebounds, and 10 assists, whereas Alec Burks had 19 points. They are in the bottom position in the division and currently 12th in the conference. Be sure to review our evaluation of the odds for Wednesday’s game further down and think about how the team’s recent performance could influence their meeting against Brooklyn.

The Brooklyn Nets have won five out of the last 10 games and are currently in 8th place in the conference. In their most recent game they outplayed the Houston Rockets, 118-105, due in large part to the solid efforts of star players Kyrie Irving and Kevin Durant. To that point, Irving supplied 42 points and Kevin Durant had 18 points. Check out our assessment below to learn how this performance has framed their odds for the upcoming game against New York on Wednesday. 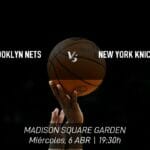 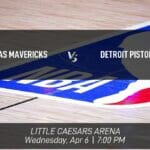