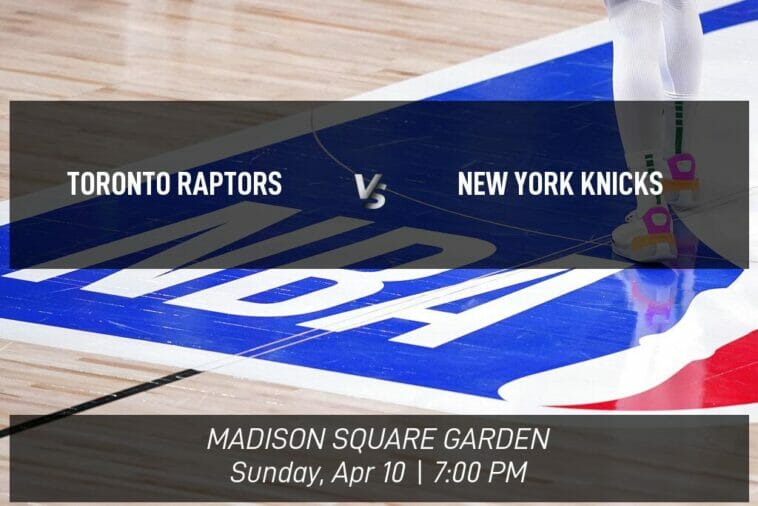 The New York Knicks (36-45) will hit the court against the Toronto Raptors (48-33) in New York on Sunday, April 10 at Madison Square Garden. The Knicks, the home team, have come out on top in six out of the last 10 games, whereas the Raptors, the visitors, have won eight out of the last 10 games. The action might start at 7:00 PM ET, but you’re going to want to get your bets in now!

For context about Sunday’s event, how have the Knicks and the Raptors performed versus each other in the past?

This season, the franchises have battled in three matchups and the Knicks have fallen in each game against the Raptors. In their most recent meeting on January 2, 2021, the score was 120-105 in favor of the Raptors. The Knicks had a 54.76% field goal percentage and a 33.33% three pointer percentage, whereas the Raptors had a 53.85% field goal percentage and a 38.24% 3-point percentage. The former totaled 10 rebounds and 22 assists; the latter had 14 rebounds and 21 assists. The end of the regular season is approaching, so we’ll see what unfolds when the Knicks welcome their competition at Madison Square Garden.

The New York Knicks beat the Washington Wizards in their most recent game on Friday, 92-114, due in large part to the solid efforts of star players Obi Toppin and Immanuel Quickley. Toppin amassed 35 points, whereas Immanuel Quickley had 23 points and 10 assists. The Knicks are in the bottom position in the division and 11th in the conference presently. Make sure you read our evaluation of the odds for Sunday’s game further down and consider how the squad’s recent form could influence their meeting versus Toronto.

The Toronto Raptors have come out on top in eight out of the last 10 games and are presently in 5th place in the conference. In their latest game, they outplayed the Houston Rockets 117-115, due to a huge push from star player Pascal Siakam, the team won the matchup. To that end, Siakam generated 29 points and 12 rebounds. Gary Trent Jr. had 26 points. Check out our analysis below to learn how this performance has shaped their odds for the upcoming game against New York on Sunday. 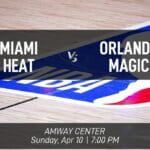 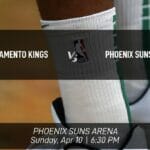