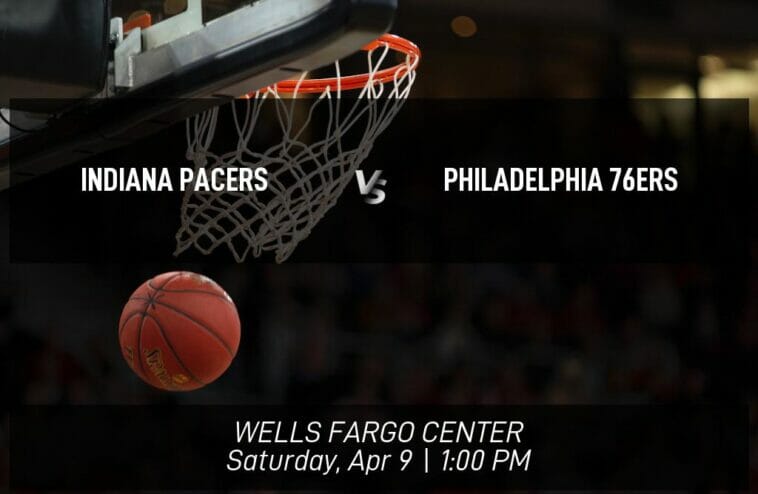 The Philadelphia 76ers (49-31) will face off against the Indiana Pacers (25-55) in Philadelphia on Saturday, April 9 at Wells Fargo Center. The 76ers, the home team, have had a varying degree of wins and failures lately, whereas the Pacers, the visitors, have lost eight in a row. The action might start at 1:00 PM ET, but you’re going to want to get your bets in now!

For context about Saturday’s matchup, how have the 76ers and the Pacers performed versus each other in the past?

This season, the teams have played in two contests and the 76ers have claimed victory once against the Pacers. In their most recent meeting, the score was 122-131 and 122-131 in favor of the 76ers. The 76ers had a 51.06% field goal percentage and a 57.5% three pointer percentage, whereas the Pacers had a 61.11% field goal percentage and a 30% 3-point percentage. The former totaled 6 rebounds and 34 assists; the latter had 5 rebounds and 29 assists. Playoff berths will be decided soon, so we’ll see what happens when the 76ers host their competition at Wells Fargo Center.

The Philadelphia 76ers lost to the Toronto Raptors in their most recent game on Thursday, 119-114, in the face of Joel Embiid and Tyrese Maxey’s efforts. Embiid yielded 30 points and 10 rebounds, whereas Tyrese Maxey had 22 points. They are presently in 4th place in the conference. Be sure to review our evaluation of the odds for Saturday’s matchup below and consider how the team’s recent performance could impact their meeting against Indiana.

The 76ers have zero injured players ruled out. Matisse Thybulle (Ineligible to play) is listed as questionable.

The Indiana Pacers have lost eight consecutive games and are 13th right now in their conference. In their latest game, they were defeated by the Philadelphia 76ers 122-131 and 122-131, in spite of an excellent performance from Buddy Hield. To that point, Hield generated 25 points and 11 rebounds. Tyrese Haliburton had 21 points. Check out our analysis below to learn how this performance has framed their odds for the upcoming game against Philadelphia on Saturday.

The Pacers have no injured players ruled out. Malcolm Brogdon (Back) and Goga Bitadze (Foot) are questionable.

The Philadelphia 76ers have logged an average of 117.6 points a game in the 10 games since March 21. Alternatively, the Indiana Pacers have registered 115.6 points per outing over their most recent 10 games. 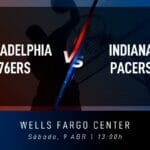 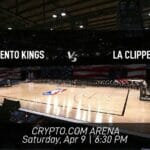