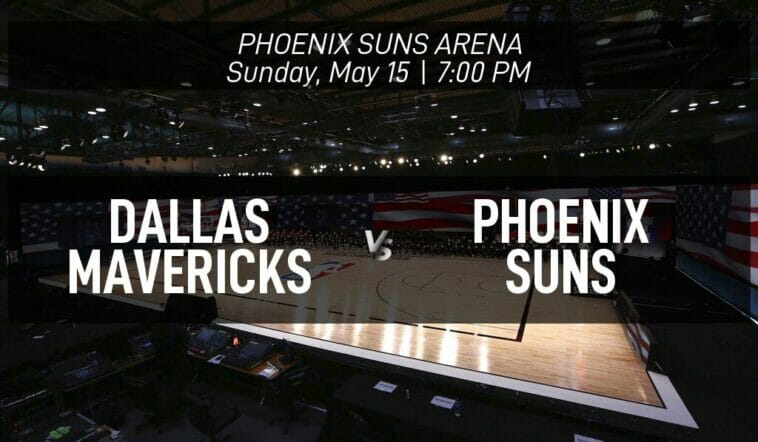 The Phoenix Suns will go up again against the Dallas Mavericks for game seven in Phoenix on Sunday, May 15 at Phoenix Suns Arena. The semifinal series is locked up at 3-3, so a win is key to both franchises. The action might start at 7:00 PM MT, but you’re going to want to get your bets in now!

Toe-to-toe, how does Phoenix measure up versus Dallas historically?

Including the postseason, the franchises have battled against each other in nine matchups this year and the Suns have earned a win six times against the Mavericks. That said, the score was 113-86 in favor of the Mavs in game six last Thursday. In that game, the Suns had a 41.67% and a 33.33% field goal percentage and three pointer percentage respectively. In addition, the Mavs had a 50% field goal percentage and a 41.03% 3pt percentage. Regarding rebounds, the Suns snagged 45, whereas the Mavericks had 39. Concerning assists, the former had 18 and the latter earned 18.

The Dallas Mavericks outplayed the Phoenix Suns due to Luka Doncic’s outstanding effort, the squad conquered their opponents. Furthermore, Doncic generated 33 points (42.31 FG%) and 11 rebounds and Reggie Bullock had 19 points. Check out our analysis below to learn how this performance has shaped their odds for the final chapter in this best-of-seven series.

In the most recent game in this series, the Phoenix Suns were defeated by the Dallas Mavericks in the face of Deandre Ayton’s effort. Ayton amassed 21 points (62.5 FG%) and 11 rebounds, whereas Mikal Bridges had seven points. Be sure to review our odds analysis for the final game in this best-of-seven semifinal series further down and consider how the squad’s recent form could have an influence.

The Suns are without Dario Saric (Knee).

In this final game of the Conference semifinals, the Phoenix Suns are considered to be the favorite. In their previous game of the series the Mavs won 113-86.

The two teams have registered an average of 211.8 points in all games played in this semifinal series so far. 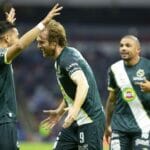 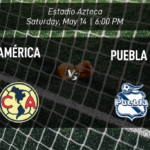