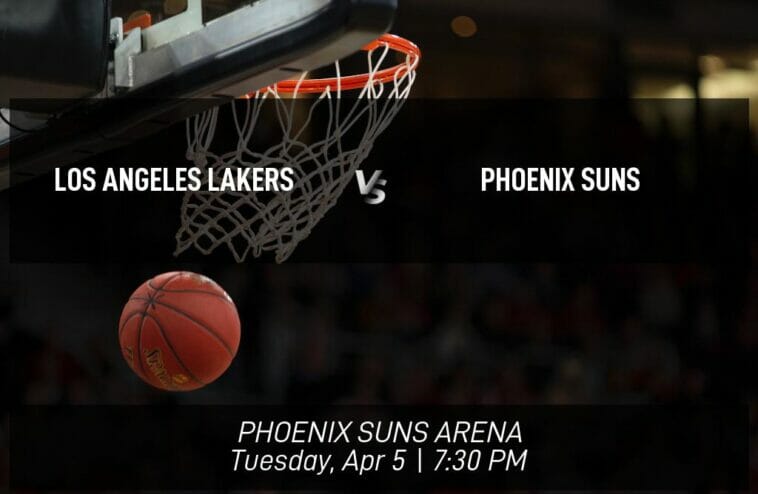 The Phoenix Suns (62-16) will face the Los Angeles Lakers (31-47) in Phoenix on Tuesday, April 5 at Phoenix Suns Arena. The Suns, the home team, have come out on top in eight out of the last 10 games, whereas the Lakers, the visitors, have lost six in a row. Don’t forget to place your bets and then catch the excitement live at 7:30 PM MT!

Head-to-head, how does Phoenix measure up versus Los Angeles historically?

The teams have fought in three matchups this season and the Suns have won each game against the Lakers. That said, the score was 140-111 in favor of the Suns the most recent time they met up on March 13, 2022. In that game, the Suns had a 66.67% and a 36.36% field goal percentage and three pointer percentage respectively. In addition, the Lakers had a 48.78% field goal percentage and a 48.78% 3pt percentage. With regard to rebounds, the Suns totaled 0, whereas the Lakers had 11. Concerning assists, the former had 36 and the latter grabbed 24. Teams are eyeing the playoffs right now, so which side will you bet on to overcome the competition on Tuesday? The Suns, playing with the home court advantage, or the Lakers, as the visitors?

The Phoenix Suns lost to the Oklahoma City Thunder in their most recent game on Sunday, 117-96, due to a poor showing from the squad’s best players. Biyombo was responsible for seven points, whereas Landry Shamet had 10 points. They are #1 in the league right now. Make sure you read our odds analysis for Tuesday’s matchup further down and consider how the team’s recent performance could influence their meeting versus Los Angeles.

The Los Angeles Lakers have dropped six in a row and are currently 11th in the conference. In their most recent game, they were beaten by the Denver Nuggets 118-129, in spite of the fact that Anthony Davis and Russell Westbrook put up a solid number of points. To that end, Davis generated 28 points. Russell Westbrook had 27 points and 10 rebounds. Check out our analysis below to learn how this performance has framed their odds for the upcoming game versus Phoenix on Tuesday.

The Lakers are lacking Kendrick Nunn (Knee). Lebron James (Ankle) will be questionable. 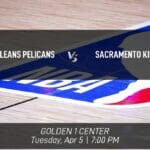 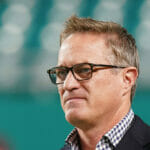