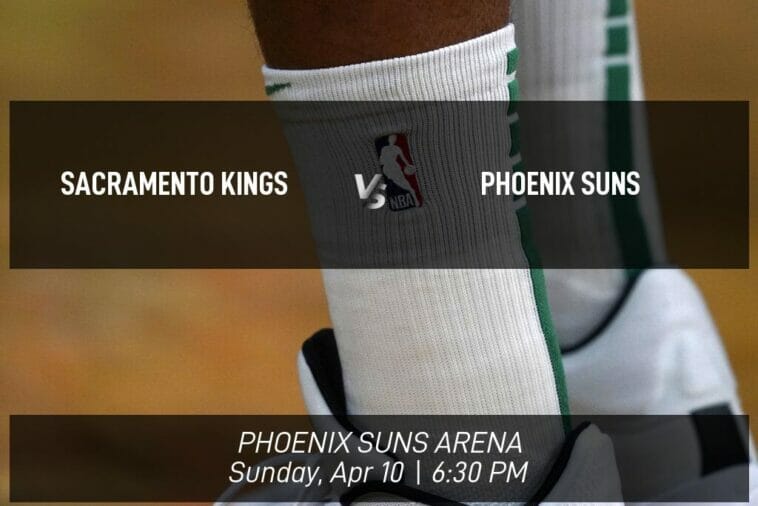 The Phoenix Suns (64-17) will face the Sacramento Kings (29-52) in Phoenix on Sunday, April 10 at Phoenix Suns Arena. The Suns, the home team, have won seven out of the last 10 games, whereas the Kings, the visitors, have experienced an assortment of wins and failures lately. Don’t forget to place your bets and then catch the excitement live at 6:30 PM MT!

Toe-to-toe, how does Phoenix stack up versus Sacramento historically?

These teams have competed in three contests this season and the Suns have earned a win twice against the Kings. Furthermore, the score was 124-127 in favor of the Suns the most recent time they met up on March 20, 2022. In that game, the Suns had a 53.12% and a 42.86% field goal percentage and three pointer percentage respectively. Conversely, the Kings had a 40.35% field goal percentage and a 40.35% 3pt percentage. Regarding rebounds, the Suns totaled 6, whereas the Kings had 10. Concerning assists, the former had 25 and the latter earned 27. The start of the playoffs is just around the corner, so which side will you put money on to conquer their opponents on Sunday? The Suns, playing with the home court advantage, or the Kings, as the road team?

The Phoenix Suns defeated the Utah Jazz in their most recent game on Friday, 105-111, due to the solid efforts of Chris Paul and Devin Booker. Paul amassed 16 points and 16 assists, whereas Devin Booker had 33 points. The Suns are #1 in the league presently. Be sure to review our odds analysis for Sunday’s game below and think about how the team’s recent form could impact their meeting against Sacramento.

The Suns are without Dario Saric (Knee). Cameron Payne (Knee) will be questionable.

The Sacramento Kings have had a bit of a mixed bag with regard to wins and losses lately and are in the last position in the division and 12th in the conference currently. In their most recent game, they were defeated by the Los Angeles Clippers 117-98, due in part to a less than stellar performance from the team’s heavy hitters. To that end, Mitchell supplied 22 points. Trey Lyles had 15 points. Check out our analysis further down to learn how this performance has framed their odds for the upcoming game versus Phoenix on Sunday.

The Suns have logged an average of 116.4 points per game in the 10 games since March 20. On the other side of the court, the Kings have registered 108.5 points an outing over their most recent 10 games. 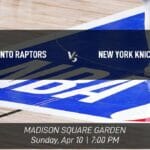 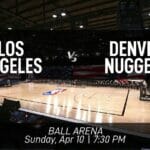