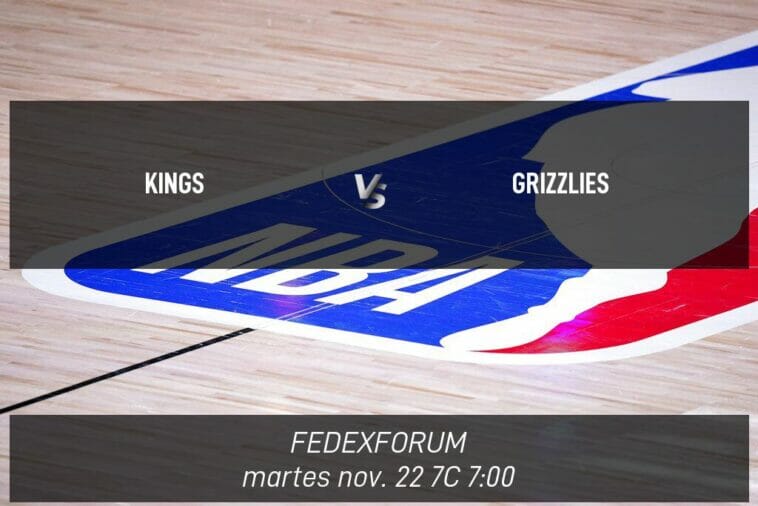 Heading into this early season contest, the Memphis Grizzlies (10-7) will square off against the Sacramento Kings (9-6) in Memphis on Tuesday, November 22 at FedExForum. Still in the early part of the season, both of these teams will of course be in search of a win in this game as they look to set the tone for the rest of the year. Tipoff is at 7:00 PM CT, so be sure to make your picks and catch the excitment live!

For context about Tuesday’s early-season matchup, how have the Grizzlies and the Kings performed against each other in the past?

So far this season, these teams have competed in one contest and the Grizzlies beat the Kings. In their previous meeting on October 27, 2022, the score was 110-125 in favor of the Grizzlies. In that game, the Grizzlies had a 51.58% field goal percentage and a 42.42% three pointer percentage, whereas the Kings had a 44.12% field goal percentage and shot 31.58% from the perimenter. Elsewhere on the stat sheet, Memphis grabbed 43 rebounds and 27 assists while Sacramento wound up with 40 boards and 28 assists.

The Sacramento Kings have won six consecutive games and are presently in 5th place in the conference. In their most recent game they defeated the Denver Pioneers, 122-124, thanks to the contribution of Harrison Barnes. Furthermore, Barnes supplied 21 points (53.33 FG%) and De’Aaron Fox had 21 points (40.0 FG%). Check out our analysis further down to learn how this performance has framed their odds for the upcoming game versus Memphis on Tuesday.

The Kings have no injured players ruled out.

The Memphis Grizzlies were defeated by the San Antonio Spurs in their most recent game on Wednesday, 119-131, in the face of JA Morant’s performance. Morant, who is listed as questionable for the next game, came up with 44 points (66.67 FG%), whereas Jonas Valanciunas added 15 points (54.55 FG%) and 13 rebounds. The Grizzlies are currently in 7th place in the conference. Make sure you review our odds analysis for Tuesday’s game below and think about how the team’s recent performance could influence their meeting against Sacramento.

Heading into this game, the Memphis Grizzlies are considered the favorite. The squad comes into this game sporting a winning percentage of 54.55% for this month (a record of six wins and five losses) while the winning percentage of the Sacramento Kings on the other hand, is larger at 80% in the last 10 games (a record of eight wins and two losses).

It is predicted that the total score for the game will be over 232.5.

The Memphis Grizzlies are recording 111.18 points per game so far this month, although their average per game while playing at home has been higher at 114.8. On the other hand, the Sacramento Kings have logged an average of 121.6 points a game in the 10 games since November 3.

The Sacramento Kings will need to lose by less than the amount of the spread or win outright in order to cover. 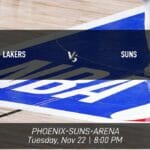 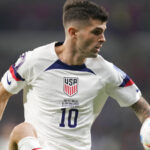