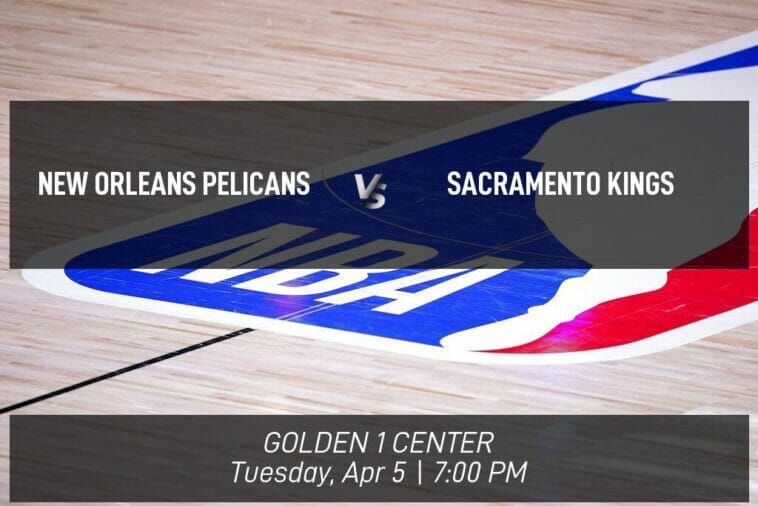 For context about Tuesday’s event, how have the Kings and the Pelicans performed versus each other in the past?

This season, the teams have battled in three contests and the Kings have earned a win twice against the Pelicans. In their most recent meeting on March 2, 2022, the score was 125-95 in favor of the Pelicans. The Kings had a 50% field goal percentage and a 22.86% three pointer percentage, whereas the Pelicans had a 69.49% field goal percentage and a 37.93% 3-point percentage. The former totaled 6 rebounds and 20 assists; the latter had 6 rebounds and 30 assists. The start of the playoffs is just around the corner, so we’ll see what plays out when the Kings receive their challengers at Golden 1 Center.

The Sacramento Kings lost to the Golden State Warriors in their most recent game on Sunday, 90-109, due to a poor showing from the squad’s best players. Barnes was responsible for 18 points and 10 rebounds, whereas Damian Jones had 17 points. The Kings are in the bottom position in the division and currently 12th in the conference. Make sure you review our odds assessment for Tuesday’s matchup further down and consider how the squad’s recent form could influence their meeting versus New Orleans.

The Kings are without Domantas Sabonis (Knee) and Terence Davis (Wrist). Alex Len (Back) and De’Aaron Fox (Hand) are listed as questionable.

The New Orleans Pelicans have won six out of the last 10 games and are currently in 9th place in the conference. In their latest game, they were defeated by the Los Angeles Clippers 119-100, due to a poor showing from the squad’s best players. To that point, Jones supplied 13 points. Jaxson Hayes had 12 points and 10 rebounds. Check out our analysis below to learn how this performance has framed their odds for the upcoming game versus Sacramento on Tuesday.

The Sacramento Kings have logged an average of 111.6 points per game in the 10 games since March 15. Alternatively, the New Orleans Pelicans have recorded 113.5 points per game over their last 10 games.

The Sacramento Kings will need to lose by less than the amount of the spread or win outright in order to cover. 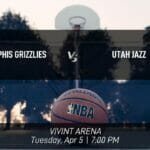 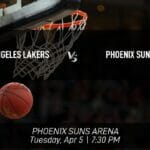