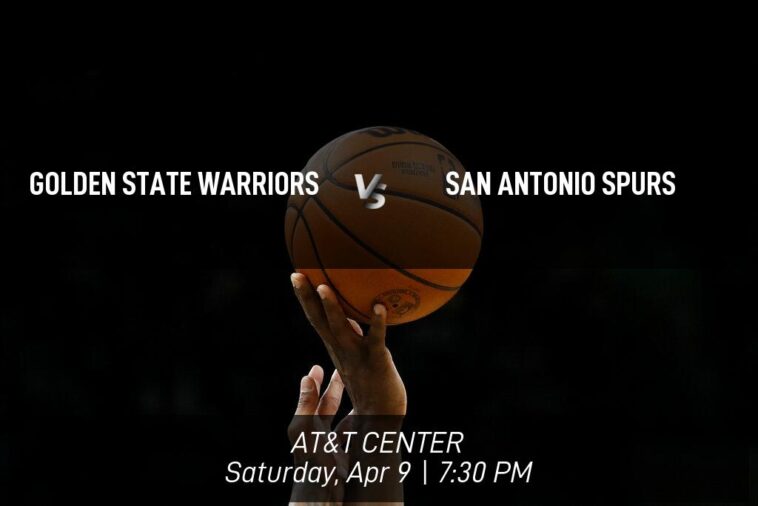 The San Antonio Spurs (34-46) will host the Golden State Warriors (51-29) in San Antonio on Saturday, April 9 at AT&T Center. The Spurs, the home team, have won seven out of the last 10 games, whereas the Warriors, the visitors, have had a bit of a mixed bag with regard to wins and losses lately. Don’t forget to place your bets and then catch the excitement live at 7:30 PM CT!

Toe-to-toe, how does San Antonio stack up versus Golden historically?

These teams have battled in three contests this season and the Spurs have earned a win twice against the Warriors. Having said that, the score was 108-110 in favor of the Spurs the most recent time they met up on March 20, 2022. In that game, the Spurs had a 39.66% and a 37.5% field goal percentage and three pointer percentage respectively. Additionally, the Warriors had a 52.63% field goal percentage and a 52.63% 3pt percentage. With regard to rebounds, the Spurs totaled 13, whereas the Warriors had 7. Concerning assists, the former had 25 and the latter grabbed 26. The end of the regular season is approaching, so which side will you put money on to defeat their opponents on Saturday? The Spurs, playing with the home court advantage, or the Warriors, as the visitors?

The San Antonio Spurs were defeated by the Minnesota Timberwolves in their most recent game on Thursday, 127-121, in spite of the contribution of Jakob Poeltl. Poeltl yielded 15 points and 17 rebounds, whereas Keldon Johnson had 20 points. The Spurs are currently in 10th place in the conference. Make sure you review our odds analysis for Saturday’s matchup below and consider how the team’s recent performance could influence their meeting against Golden.

The Spurs have zero injured players ruled out. Dejounte Murray (Illness), Jock Landale (Foot), and Lonnie Walker (Back) are listed as questionable.

The Golden State Warriors have experienced a varying degree of wins and losses lately and are presently in 3rd place in the conference. In their most recent game they defeated the Los Angeles Lakers, 128-112, thanks to Klay Thompson’s admirable contribution. Furthermore, Thompson generated 33 points and Jordan Poole had 19 points and 11 assists. Check out our analysis further down to learn how this performance has cast their odds for the upcoming game versus San Antonio on Saturday.

The Warriors are without Stephen Curry (Foot).

The Spurs have registered 115.5 points an outing over their most recent 10 games. On the other side of the court, the Warriors have logged an average of 108.7 points a game in the 10 games since March 19, although their average per game while playing away has been higher at 109.0. 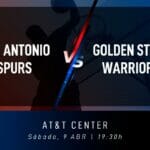 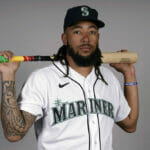