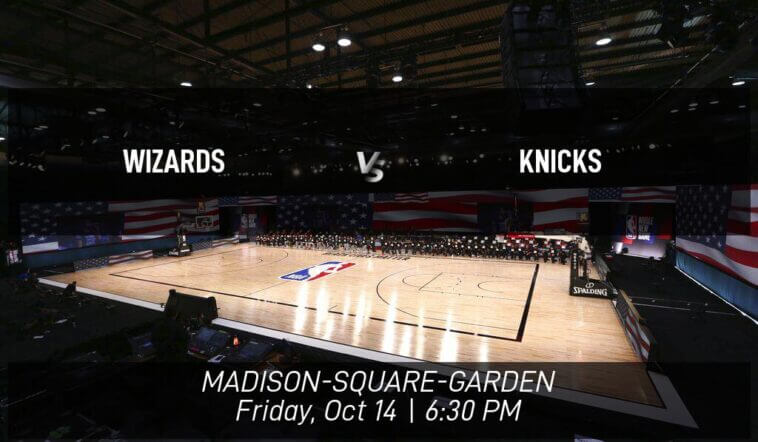 The New York Knicks and the Washington Wizards will duke it out on Friday, October 14 at Madison Square Garden in New York. Who will come out on top in this preseason showdown? Tune in at 6:30 PM America/New_York to find out and place your bets now!

For context on Friday’s preseason showdown, how have the Knicks and the Wizards performed versus each other in the past?

In their most recent game, the Wizards outplayed the Charlotte Hornets due to the performance of the squad’s best players. To that end, Gafford generated 14 points (77.78 FG%) while Kristaps Porzingis put up 20 points (50.0 FG%). Check out our assessment further down to learn how this performance has framed their odds for the upcoming game versus New York on Friday.

As far as inactive players go, the Wizards are without Corey Kispert (Ankle).

The New York Knicks head into this preseason matchup coming off a game where they were defeated by the Indiana Pacers due in part to a less than stellar performance from the team’s heavy hitters. Randle was responsible for 13 points (50.0 FG%), whereas RJ Barrett had 21 points (50.0 FG%). Make sure you review our odds analysis for this preseason game below and think about how the squad’s recent form could have an influence.

The Knicks are without Derrick Rose (Rest) and Quentin Grimes (Ankle).

It is believed that the total score for the game will be over 217.5. 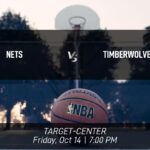 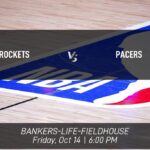