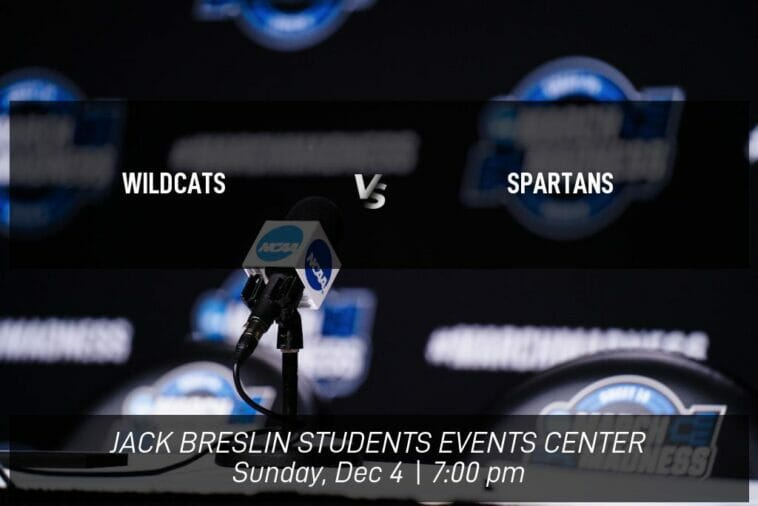 With their eyes on an early season win, the Michigan State Spartans (5-3) will host the Northwestern Wildcats (5-2) at Jack Breslin Students Events Center in East Lansing on Sunday, December 4. Spartans have had an assortment of victories and failures lately, whereas Wildcats have had a bit of a mixed bag with regard to wins and losses lately. The action starts at 7:00 pm ET, so place your bets now!

Betting on the Northwestern Wildcats

The Northwestern Wildcats have had a varying degree of victories and failures lately and. In their previous game, they lost to the Pittsburgh Panthers, 58-87, due to a poor showing from the squad’s best players. To that end, Boo Buie contributed 10 points while Nick Martinelli had seven points. Check out our assessment further down to learn how this performance has framed their odds for the upcoming game against Michigan State on Sunday.

The Michigan State Spartans were defeated by the Notre Dame Fighting Irish the last time they played on Wednesday, 70-52, due in part to a less than stellar performance from the team’s heavy hitters. Hauser came up with 12 points, whereas A.J. Hoggard tacked on 15 points. The Spartans. Don’t forget to review our odds assessment for Sunday’s game below and consider how the squad’s recent form could influence their meeting versus Wildcats.

The Michigan State Spartans are considered the favorite per oddsmakers. Who do you have in this one?

The Michigan State Spartans will need to win by the amount of the spread or more in order to cover. 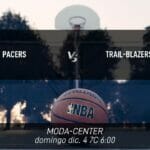 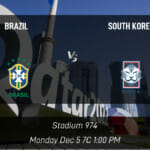